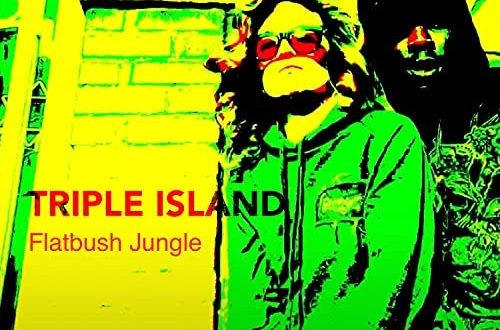 Indebted to the reggae and a strain of synthetic dancehall ala The Knife that seems all the more fashionable in 2021 than it did a decade ago, Triple Island’s “Flatbush Jungle” has instrumental qualities that instantly endear it to the melody lover in all of us. There’s something really soulful about the construction of the hook in this single and its accompanying music video, and it starts and ends with the bones of the song as they stand without a single note of music being played. Triple Island isn’t your average rap duo, and their sound is anything but conventional as I see it.

There’s a powerful reggae element propelling the beat forward in this track, but the melodic trappings never feel specifically tethered to any one aesthetical theme over another – honestly, I think Triple Island is going out of  their way to give us a fluid, pop-centric performance in “Flatbush Jungle.” They’re far more concerned with keeping the rhythm loose and their tone spot-on focused than they are adhering to any sort of preconceived rulebook when it comes to their craft, and that has the potential to nudge their music ahead of their rivals’ a lot sooner than later.

I feel like there’s more of a retro component to the video for “Flatbush Jungle” than there needs to be, but I can also understand where the juxtaposition of old school visuals and contemporary beats could stand to pay homage to the players who pushed the envelope before Triple Island ever came into the spotlight. You can’t accuse

It’s early in their career, but I have a feeling that Triple Island is going to drop a lot of charismatic content in the years to come. I can’t wait to hear more from them just based on the moxie they’re flexing in “Flatbush Jungle,” and if they’re able to break into the competitive American hip-hop scene, I don’t think it will take very long for them to gain a solid footing in the international spotlight, either. They’ve got a diversely-appointed sound for sure, and in “Flatbush Jungle,” they’re putting it to use in a way I don’t see anyone else trying at the moment. 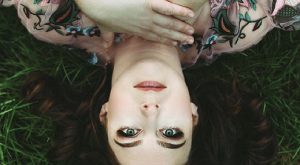 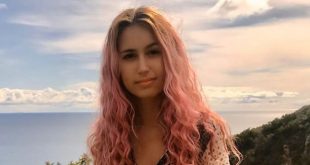