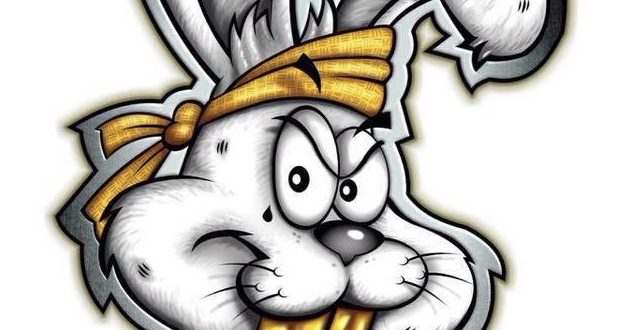 Not since Sir Mixalot has an artist achieved such masterful symphonic, connoisseurship prose of the Booty!  Pinhead’s infusion of hip hop and electro funk jumps out at you in his latest hit “Don’t F**K With My DJ”. Poised to be another Top of The POPS hit on the charts following in the footsteps of his last one “Big Butt” which was #1 at Starfleet Music Record Pool Charts that rival Billboard.

In his own words CEO Pinhead says I did this song for my DJ @djhollywood_atl and ALL DJs!!! I always wanted to be a DJ and learn how to scratch. Not just any DJ, a real DJ!!! It’s not easy knowing what song to play and at the right time. What to say to pump the crowd. This is why I have so much respect for the DJs. I♥️ BOOTY but I♥️ the DJs too. They have always shown me love. THEY KEEP THE CLUB PACKED AND THE RADIO STATION LOCKED  IN!!!

Pinhead has his own original Rapp Style, but he doesn’t take advantage of it by doing it every song. The Rapp Style is called, “SPLIT PERSONALITY”, which he uses in “I GOT DAT FIRE” and “P.I.M.B.”. He was born hyperactive and staying on one style becomes boring. That is why he has a “BADSIDE” & “GOODSIDE”. He never stays the same way twice, and his Rap Style sounds as if two people are rapping at the same time. His BADSIDE & GOODSIDE are battling for flavor within himself. So that he can look hard and Underground with a touch of Gangsta in one song, and turn around and be positive and sensitive in a slow song. FLIPNFLAVA means versatile, many styles, original, and different so that no song sounds like the other songs. Pinhead also has two alter egos as other artists online that he calls Caliente’ Don Juan Templar and Playboy Shooter Insane that he release songs under. It is like having two or three artist in one person. To us that is talent taken to the extreme, or should we say, “SKILLZ DAT KILLZ”. ….Daring To Be Different Is The Key To Longevity……… 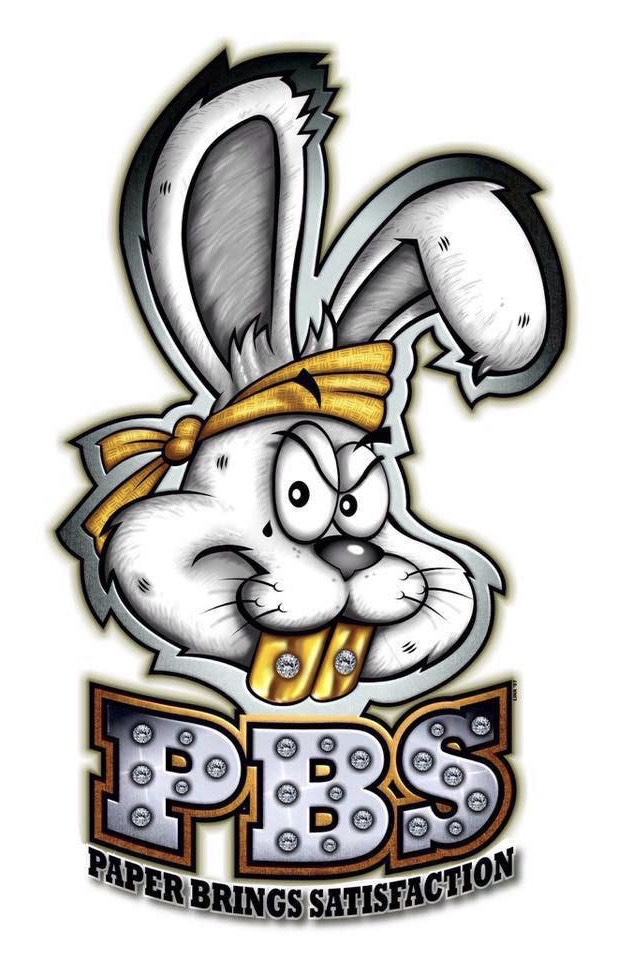