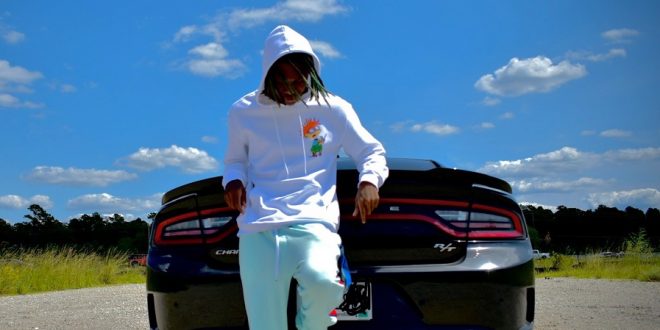 1
SHARES
FacebookTwitter
Blu Jay is a 19 year old multi talented musical artist out of South Carolina. Originally from Syracuse New York, Blu Jay moved to South Carolina when he was 11 and has pursued his musical dreams ever since. About 2 years ago Blu Jay describes himself as  finally “finding his sound” and “taking things seriously” by perfecting it. His unique style is unlike any other and has fans tuned in far and wide to the noise he is making from the underground. His ability to create something for all audiences is what makes his music so special. From his clever word play, to his harmonies & abrupt flow changes, there’s something for everyone to enjoy when listening to his music. 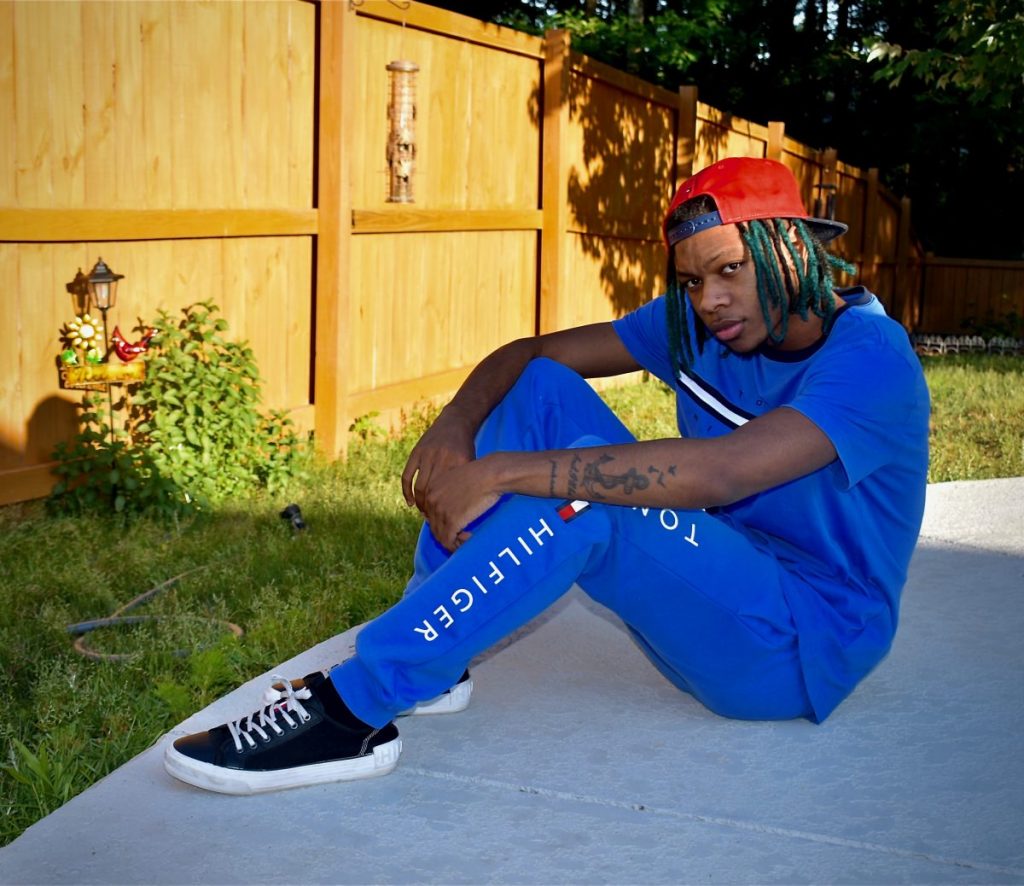 Blu Jay can create an anthem style type of song that is hype and has the crowd up on their feet to a sad melodic song that people can relate to in his lyrics with a powerful message behind it as well. Unlike many artists in the industry, this young icon speaks only truth in his songs referring to past hardships when putting pen to paper. His hope is to make a difference for the world and shed some light on his past experiences so that many young fans will listen and learn from his own mistakes and further benefit themselves in the process. 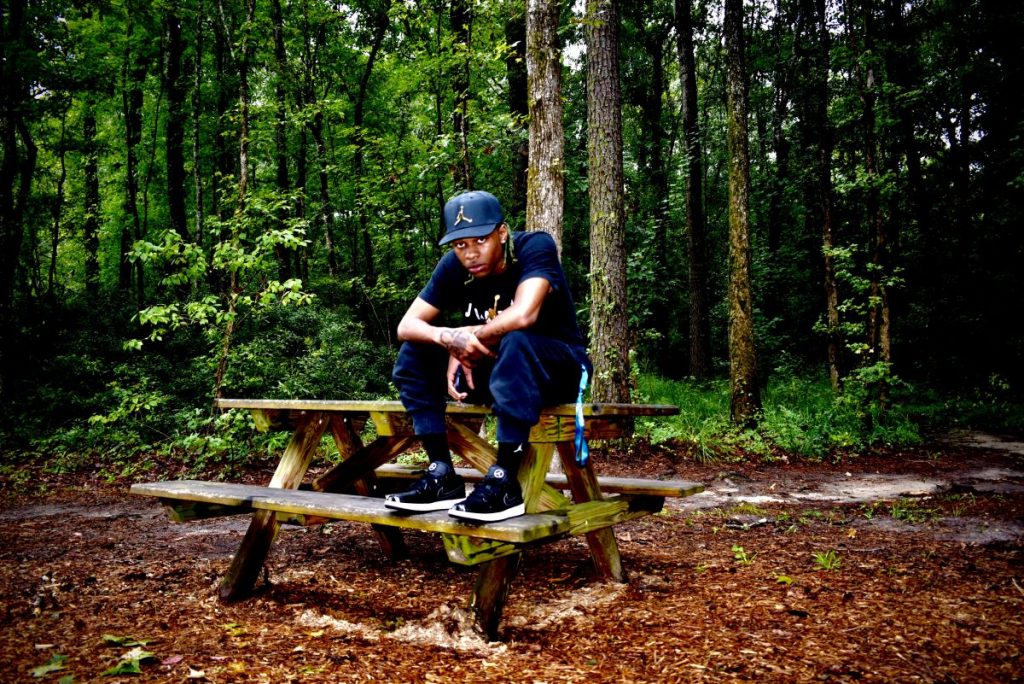 His latest release “Whole Time” speaks on the struggles with females in the past and how he’s overcome them and moved forward. Blu Jay is someone we all should look up to and listen to more as he reveals his success story to us in his songs. He also has much more content in the works too and a new song coming out in the next few weeks! Keep an eye on this young upcoming talent before he pops….you’ll want to be able to say you knew about him first.
Socials:
https://instagram.com/blu_jayyyy?utm_medium=copy_link
https://vm.tiktok.com/ZMR9SEaqa/
https://www.facebook.com/jacob.fillmore.501
https://twitter.com/blu_jayyyyy?s=21
Music:
https://open.spotify.com/artist/6wTCrom9eOUIgNwXGyB7A5?si=rPrWGS3yTwOyeiw8Gc1CfQ&dl_branch=1
https://music.apple.com/us/artist/blu-jay/1494548434
https://youtube.com/channel/UCcA3RACgagwgoXXzx8rGLAg
https://soundcloud.com/iodcv8hxoqtk

The Hate Club is a dark metal project led by singer-songwriter, multi-instrumentalist, and producer Alex …