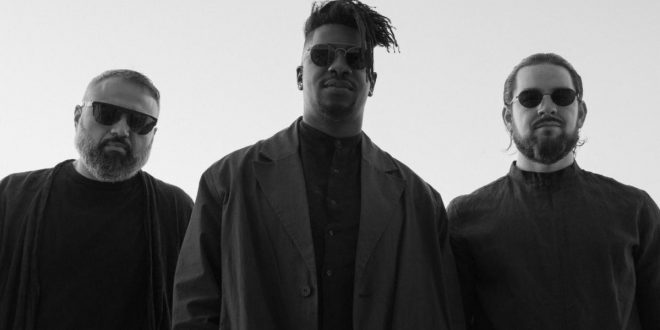 Speaking on the band’s new release, Tosin Abasi shares: “Monomyth” is part fever dream, part ritual. Its imagery represents man’s ceaseless attempts to translate transcendent ideas into movement. The conflation of struggle with meaning. Pain with significance. The ultimate failure of distilling perceived patterns in the world into knowledge.”