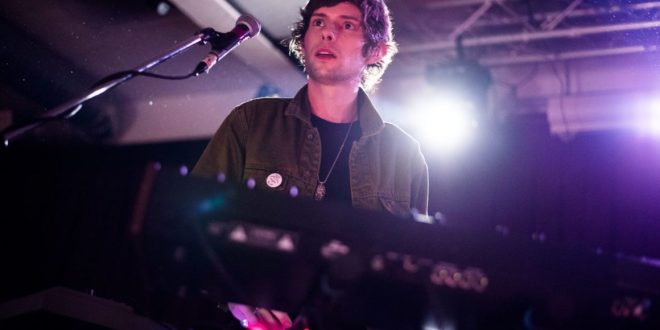 The new LP is packed with high-energy, genre-fluid tracks that exhibit Warbly Jets’ studio chops and production prowess. With sonic references ranging from Rick Rubin and Beck, to Beastie Boys and early 2000s hip-hop, the album explores the place where humanity and technology meet—grappling with all the questions and doubts that come with living in the information age. The duo (Samuel Shea and Julien O’neill), are also marking the announcement with a Los Angeles show at The Echo on Monday, August 30, where they’ll debut cuts off the new album, amongst a stacked lineup of LA talent and to-be-announced special guests.

Monsterhouse is perfectly previewed with new single “TMI,” a track that crackles with the energy of reinvigorated creativity—the duality of having the world at our fingertips playing out over thumping drum machines and massive synths that sound like a circuit about to blow. The video, directed by John Frost, interprets the sentiment literally, as we watch the duo get taken over by technology. 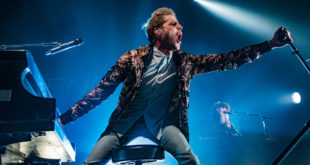