Home / Article / EmeRgency7 Is Back With A New Studio Release: “Same Old” 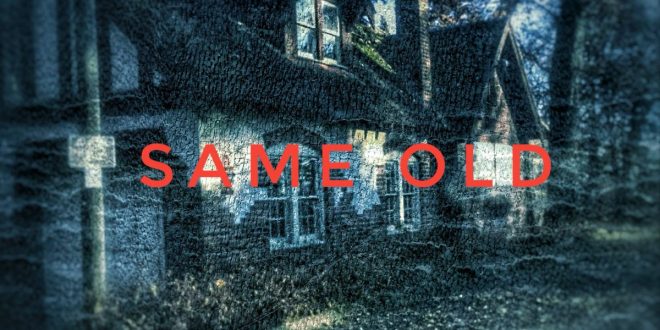 EmeRgency7 Is Back With A New Studio Release: “Same Old”

August 2021 – EmeRgency7 is an artist who has recently released a new track: Same Old. This song could be described as a huge milestone for the artist, a culmination of a year spent on constantly looking for that special something, refining his sound and taking his creativity to the next level. He might have been silent in the public eye, but the artist was actually working non-stop behind the scene, creating some exciting and one-of-a-kind dynamics that really allowed him to take his music to a deeper dimension. Now that he feels his sound has achieved a deeper level of maturity, he’s ready to bring new music to the audience, starting with this fantastic new release. In spite of its title, “Same Old” actually feels quite like the beginning of a new, rewarding musical journey for this amazing artist, and a strong example of how much he has matured so far!

Find out more about EmeRgency7, and listen to his music, which is currently available on Spotify as well as other studio release. 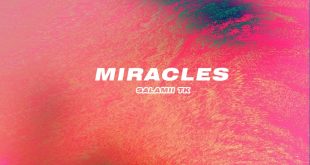 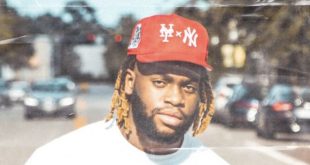 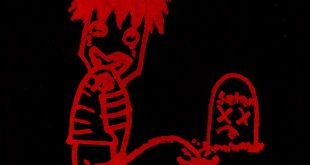