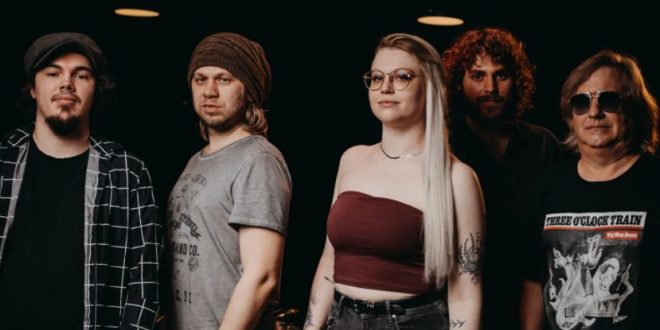 At first, the visual setup for Wave 21’s video for the single “Why Does It Happen” feels like a throwback to the off-surrealism of ‘90s alternative rock, but as we look on, it quickly becomes clear that the Canadian outfit wasn’t necessarily going for a straight retro theme here. Much like all of the material on their new album Brace Yourself, this video is an amalgamation of influences old and new the same, the most obvious among the fragments being a lust for vintage Americana no band would be able to hide. It’s an interesting look coming from, well, a Canadian indie rock crew, but one they wear quite well in my opinion.

Tracks like “Dreams,” “Long May You Love,” “All Over & Over (w/ Sam Roberts Band),” “My Latest Song for You,” and “The White Wings of an Angel” speak directly to the versatility of this group, while “Over the Moon,” “Whenever You’re Near,” and “Stay the Night” are Brace Yourself’s love letters to the longtime fans. There’s a duality to be found in this tracklist with regards to what the band is trying to tell us about themselves, which to me is a rather simple statement indeed. They’re evolving towards something more homespun, and as much as their spirit isn’t changing, the parameters of their creativity will be.

If you’re just getting introduced to Wave 21, you might walk away from Brace Yourself with a slightly different take on its contents than some seasoned listeners like myself will, but in either case, I think it’s a good record worth taking a second peek at. Wave 21 have loads of competition coming at them from virtually all corners of the underground at the moment – American, Canadian, and European alike – but if I’m going off of the ambitiousness of this new disc, I’d say they aren’t taking their present place among the hierarchy of indie talent for granted. 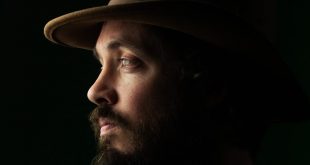