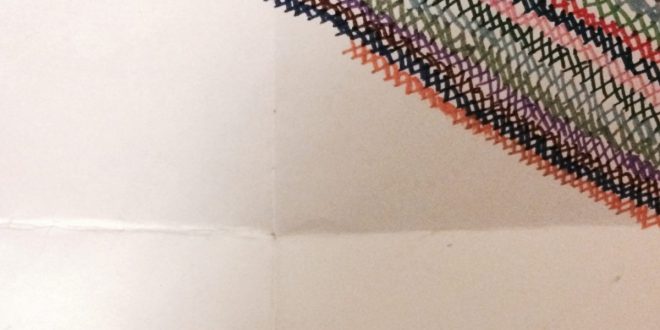 Alternative singer/songwriter history is certainly colorful and filled with unique personalities, and in his new album Florescence, the player known simply as Timberline throws his own stylish hat into the fold and produces what could be one of the best records of its kind to debut in the last couple of years. First dropped in 2020, Florescence is comprised of twenty songs and runs about an hour in total length, but despite its retro conventionality, the simple folk tunes it offers us are anything but limited in presence or passion. Honestly, the form a story of reflection and healing I fell in love with this summer.

Timberline never waits for a harmony to shape the seeds of his sentiments in “Now,” “Telogen,” or “Hi,” but instead touches on strong lyrical themes that push audience and artist closer together with each verse he sings. He’s brutally honest with us for the better part of this record, and even when he’s indulging in metaphors in the likes of “Static” or “Towhee,” they’re not so removed from the mainstream as to leave us feeling repelled by insularity. This isn’t your average COVID album, nor a common singer/songwriter at all.

The lyrics in this LP tell us a lot about who Timberline is as opposed to merely crafting an independent narrative, but this isn’t because of some kind of poetic self-righteousness in his approach to the words. Contrarily, he’s going out of his way to be who he is in a natural, non-spotlighted setting, which both authenticates what he’s serenading us with in “I Miss Now,” “Flannel,” and “Every Night,” and suggests greater exploration of his own thoughts and emotions in a record yet to be conceived. There’s still a lot of ground to cover here, and I’m intrigued at where he’s going to start in his follow-up to Florescence.

There’s a yearning in songs like “February 13th,” “Temporary,” the title track, and “Long Sleeves” that doesn’t have to be supported by a singer so much as it is the output of the strings, and I have found it oddly comforting every time I’ve sat down with this LP in its entirety. Florescence’s greatest attribute is that it can highlight pain and a sincere struggle for reconciliation without dragging us asunder with the introspections of its singer, and if that isn’t something Timberline should be proud of, I don’t know what is.

If this is on par with what this artist is going to be releasing on his own and in collaboration with the one and only Macy Warner in Messy, I would have to say now that Timberline is one of the most provocative and noteworthy young singer/songwriters you should keep on your radar in the Rocky Mountain territories this year and beyond. For what I look for in a modern indie acoustic piece, Florescence feels, sounds, and moves me like the watershed release the Seattle scene has been begging to drop since John Roderick’s solo bootlegs slipped into oblivion beside the rest of the fabled ‘sewer circuit.’ This is a masterpiece of an LP and one that every alternative buff should have on their shelves this summer.

Previous Album Review: “The Fury of Lullabies” Gorazde
Next Single Review: Owls & Aliens – “You Can’t Save Everyone”