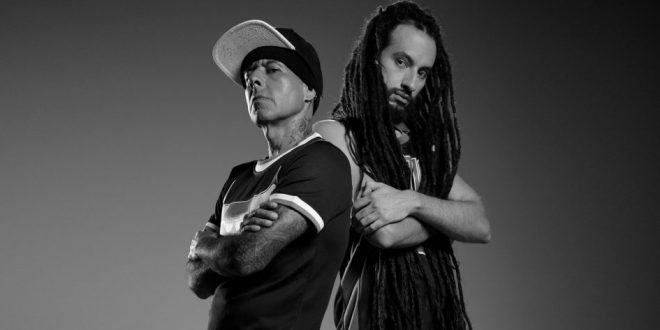 Aching with a tension that only gets stronger as we press on in the track, the beat that immediately welcomes us into the crushing “Eme Jota” is as much a centerpiece of the song as it is a theme in Monsieur Job’s new album Música Para Mi Madre. Although there’s little sonic compromise to be found in this LP, tracks like “Eme Jota,” the casual “Collage,” lofi-style “Dashat,” and surreal “The Guiding Light” feature an ear for simplicity becoming less and less common in electronic music today. This is a collective that knows how to make filler-free grooves the right way, and they truly showcase their best skills in this record.

We don’t need traditional lyrics or any poetic substance beyond the melodicism in “Eduardo y Adelaida,” scorching “The Life,” erotic “Varanasi,” and forceful jazz number “Another Casualty;” truth be told, I think verses would have got in the way of the music in these songs. There’s a virtuosity to the performances here that doesn’t leave room for the conventional framework we would expect out of a mainstream release, or even an indie cut from a lesser act. Monsieur Job has earned a reputation for being a class above the rest, and that’s as much a theme in this LP as beat-worship is.

Tone is the main attraction in the instrumental wonders “Uno Con El Mundo,” “Changes,” “Spinner – Remix,” passive “Kiss the Rain,” and bluntly futuristic “Chinga Tu Madre,” which isn’t to say these songs aren’t sporting inventive arrangements. On the contrary, I think we’re able to appreciate the compositional intricacies here because of how accessible and warm a foundation everything from the synths to the sax parts, industrial percussion, and distant strings are imparting to us in the mix. A lot of love goes into Monsieur Job’s work, and you don’t have to be a professional critic to acknowledge that in this LP.

Música Para Mi Madre features such an immersive, balanced sound from start to finish that it’s hard to pick out specific points of interest that stand out over the others in this tracklist, but personally, I think “Madrid 87” and “I Dream Colors” are the most melodically cutting of the 25-song set. “Thank You JESUS,” “Red,” “Rapsodia,” “Soul Slurp,” and “Piel Roja” are similarly physical, but the aforementioned pair perhaps best encapsulates the essence of versatility that this album is made of. It’s a diverse and decadent offering, and one that’s been hard for me to put down since first acquiring a copy.

Monsieur Job is one of Colombia’s best-kept secrets, but if you’re particularly keen on electronic music, you already know they’re a source you can trust when it comes to on-point beats and killer melodies. This summer’s Música Para Mi Madre sees them hitting another home run in the recording studio, but beyond the cosmetic appeal this LP undeniably has, the fabric of the composing here is something to marvel at as well. Monsieur Job are grade-A players, and this is another shining example of why they’re among the most elite in their scene today. 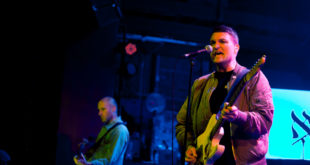