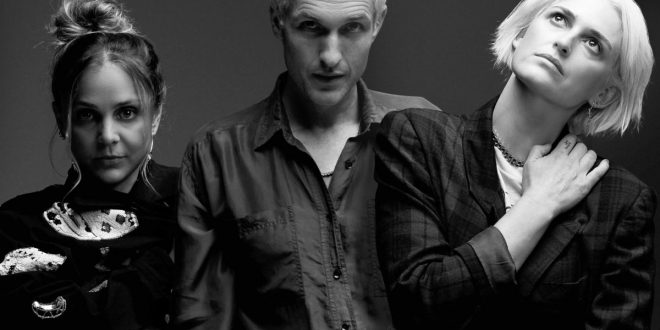 It follows on the heels of their 2020 comeback “Hands Up.” Upon arrival, it racked up 307K Spotify streams and 467K YouTube views on the music video. Next up, Dead Sara will hit the road on tour for the first time in three years. Following an appearance at Summerfest in Milwaukee, WI on September 17, they begin their headline run on September 18 at Amsterdam Music Hall in Minneapolis, MN and canvas the country before returning to L.A. for what promises to be an unforgettable hometown gig on October 9 at The Roxy. Additionally, they grace the bills of Welcome to Rockville in Daytona, FL on November 11 and Shiprocked on January 22-27. Additional dates for 2021 to be announced later this year. Dead Sara will tour the world in 2022.

Dead Sara first broke through with their 2012 single “Weatherman”—a churning stew of bluesy punk riffs, chugging hard rock grooves, and throat-shredding vocals that reached No. 30 on Billboard’s Mainstream Rock chart and was followed by tour dates supporting Muse. “Hands Up” was the first new music from Dead Sara since September 2018, when the band released a stripped-down version of “Anybody,” a single originally found on Temporary Things Taking Up Space. That EP built on the success of 2015’s Pleasure to Meet You, which reached No. 2 on Billboard’s Heatseekers chart and No. 7 on the Hard Rock Albums chart.