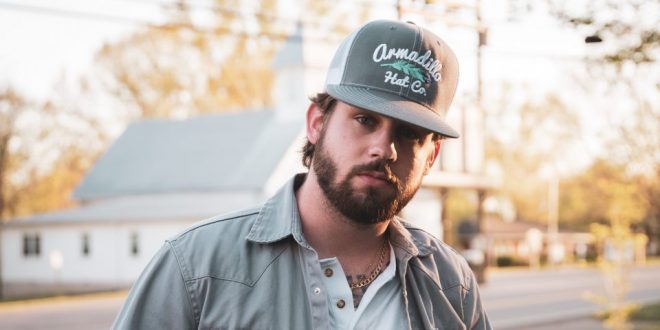 2
SHARES
FacebookTwitter
With modest self-assurance and deep-rooted southern ease, Presley Aaron puts one boot in front of the other as he enters the country music community with his new single “I Wanna Know.”
“This is the first song I wrote that I felt really proud of,” says Aaron. “I’ll keep writing, I write something new every day, but ‘I Wanna Know’ is always going to remind me of where I started as an artist.”
Presley Aaron has shared the stage with some of country’s rowdiest, including HARDY and Morgan Wallen, but his foundation was laid on the tradition of the genre. The South Carolina native relocated to Nashville with a vintage mindset, revolving around 3 chords and the truth. For Presley, it all comes down to playing music—no matter the venue or how many people are standing in the crowd.
“I Wanna Know” personifies Aaron‘s ability to expertly simplify the moments in life that so many of us tend to overcomplicate. In roughly 3 minutes, he tells you exactly who he is and what really matters to him. No matter the era, country music at its core tells it like it is, and despite being in the early stages of what will ultimately become his lifelong career, it’s a concept that Presley Aaron has already grasped.
“I Wanna Know” is now available to stream and download on all platforms. For tour dates and more, visit www.presleyaaron.com. Follow him on Instagram @presleyaaronofficial and join 100K others by following him on Tik-Tok @presleyaaronmusic!
Listen to the song on YouTube now: https://youtu.be/B0-1Hmge9Lo