Home / Album Reviews / Single Review: “What Did I Do” HeIsTheArtist 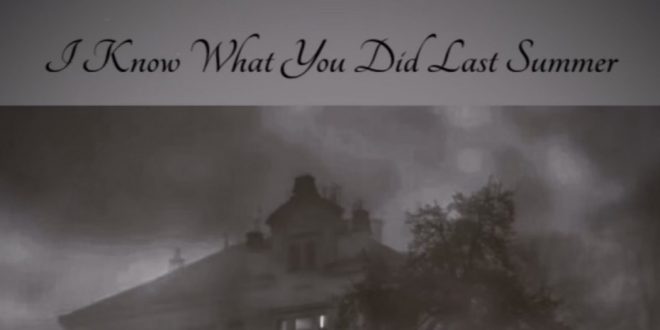 Single Review: “What Did I Do” HeIsTheArtist

New York’s very own HeIsTheArtist has returned with another single off his latest project The Book of Mary.  “What Did I Do” is also the “A-Side” of his single, “I Know What You Did Last Summer.” Right off the bat the two most apparent aspects of the record are the trap-flavored instrumental and HeIsTheArtist’s shaken vocal performance. An accomplished singer with a gospel background, this record uniquely showcases how he can manipulate his voice into an instrument, adding another layer to the record. His voice makes the listener ponder what the singer must have done to “feel so sad” and apart from the Lord. His faith is unwavering but his heart is torn to pieces by his actions as thoughts of self-doubt seep through his psyche. HeIsTheArtist is no stranger to introspection, but he managed to capture so many emotions in so little words and time. The Book of Mary is one of his most ambitious projects yet, and this single is no exception.