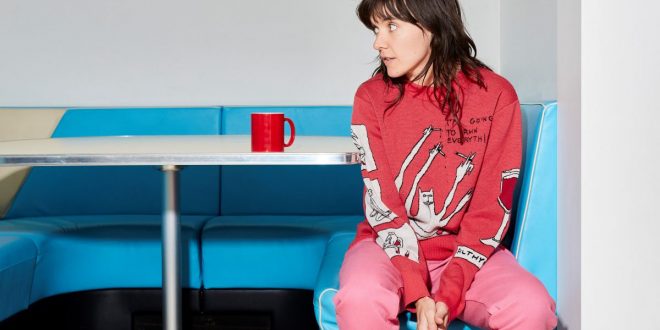 Today, Courtney Barnett unveils another track from her forthcoming album Things Take Time, Take Time, in the form of the lithe, lovely single “Before You Gotta Go.”

“Sometimes I try to say everything in one song, or put my whole belief system into a vox pop, but you just can’t do that — it’s impossible,” Courtney says. Things Take Time, Take Time, then, represents a realization that ideology is represented through the way you treat others, not what you say in a song — that some things are more felt than said.

Barnett will tour North America between November and February 2022 and has just added additional shows in New Haven, Connecticut and Milwaukee, Wisconsin. Tickets to those shows are on sale on Thursday, August 12. All tickets can be purchased HERE.

Previous Indigo De Souza debuts “Real Pain” single from upcoming album
Next Single Review: “What Did I Do” HeIsTheArtist