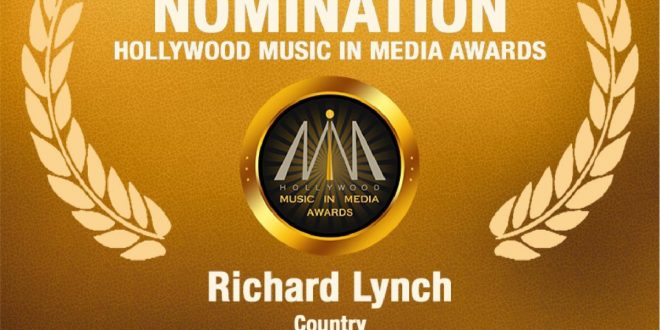 Winners will be announced at the 12th Annual Awards Ceremony on November 17th, 2021 at The Avalon, Hollywood.

Stunned…amazed! We are so blessed to work with these incredibly talented artists. It’s been such a remarkable year for everyone in the MTS Family, and this is just such an honor. ”— Michael Stover, MTS President

“Stunned…amazed!” said Michael Stover, MTS President. “We are so blessed to work with these incredibly talented artists. It’s been such a remarkable year for everyone in the MTS Family, and this is just such an honor. Congrats to all of the nominees!”

The Hollywood Music In Media Awards™ (HMMA) is the first award organization to honor original music (Song and Score) in all visual media from around the globe including film, TV, video games, trailers, commercial advertisements, documentaries and special programs. The HMMA nominations have historically been representative of the nominees of key awards shows that are announced months later. The HMMA main event features live music performances, celebrity presenters, tributes to music industry icons, awards for composers, songwriters and artists. The HMMA also celebrates emerging, independent artists and music influencers from around the globe for creative and innovative contributions.

The Hollywood Music In Media Academy was created as a statutory voting body of entertainment professionals and journalists to assist in the selection of winners from designated nomination categories within the Hollywood Music In Media Awards. The HMMA also includes an Advisory Board consisting of professionals from various facets of entertainment including, but not limited to, Society of Composers and Lyricists (SCL), the Television Academy, Academy of Motion Picture Arts and Sciences (AMPAS), The Recording Academy (NARAS), Songwriters Hall of Fame (SHOF), performing rights organizations, journalists and music executives.