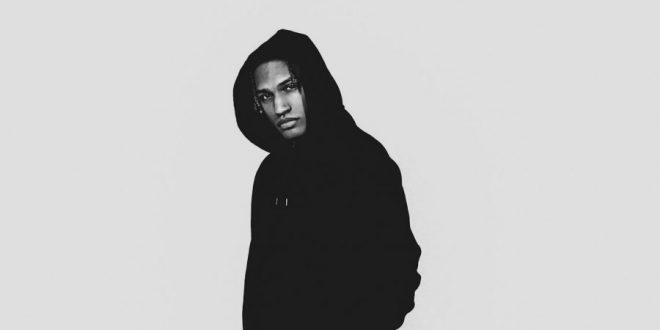 Mardyny is an artist from Virginia that is beginning to make waves in Hip-Hop. After being featured in Amazon’s “Breakthrough Hip-Hop”, Apple Music’s “New in Hip Hop” and Audiomack’s “DMV’s Hometown Heros” editorials, it is safe to say we can expect a lot from this young artist. After relocating to Los Angeles, Mardyny honed in on his sound giving hip-hop a breath of fresh air. His music gives you that nostalgic hip-hop feel… that feeling that been missing from the newer music out. Mardyny is ready to take the next step in his career, as he currently works on a new project scheduled to release soon.

Mardyny’s Latest Release, “Better Off”, which was Featured on Apple Music’s “New In Hip-Hop” is a song for those having trouble letting go… Whether that be a relationship, work, addictions, or just the past, letting go is not easy. The hook states “Finally cut these strings off, had to call this thing off, now I’m feeling better off… without you”. This is one of our favorite new songs by him because of how it relates to so many of us. Check it out below and stay tuned in for his next release.