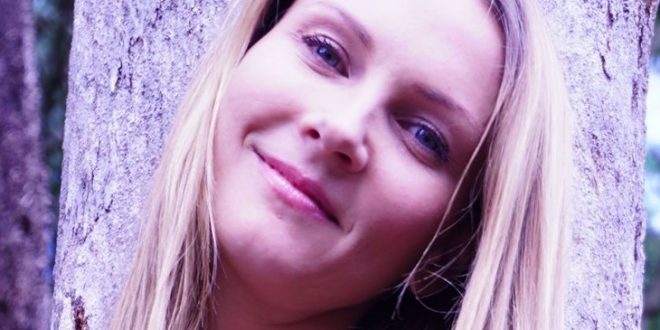 Earlier this year, Kailee Spark released a song called “Passageways” that captured the attention of critics around the country, and for good reason. Although undeniably facing more competition as a singer/songwriter than she would in a band, Spark has a phenomenally melodic vocal that draws us closer when it’s put before a striking beat, which is precisely what transpires in the delicate but fun-loving “Sparkle & Shine.” In this second single, she’s made a point of letting her hair down and getting wild with the rhythm, teasing us with indie rock elements of a sound still very much evolving before our ears.

“Sparkle & Shine” is a lot simpler in terms of compositional faceting than I thought we’d be hearing in a sophomore effort from this player, but it doesn’t disappoint on this front at all. I think a young artist like Kailee Spark must challenge herself as much as she can in the studio, but there’s also something to be gained from highlighting particular attributes of her skillset – such as her knack for producing carefree harmonies out of thin air – only possible with a relatively barebones background to work with.

The underground isn’t going to be able to contain a talent as strong as Spark’s for very long, and if you don’t know what I mean, just listen closely to the hook in “Sparkle & Shine.” Even if I hadn’t seen the well-appointed video for this song, the climax it features is beyond radio-ready; it’s handcrafted for indie pop/rock lovers the world over. There’s a big demand for agile singer/songwriters at the moment, and Kailee Spark has everything she needs to be the answer so many curious listeners have been looking for in 2021. “Sparkle & Shine” showcases her best features, and even hints at an ambitiousness we might not know the full scope of just yet. Any way you look at it, this young woman has a winning ticket with this sound.