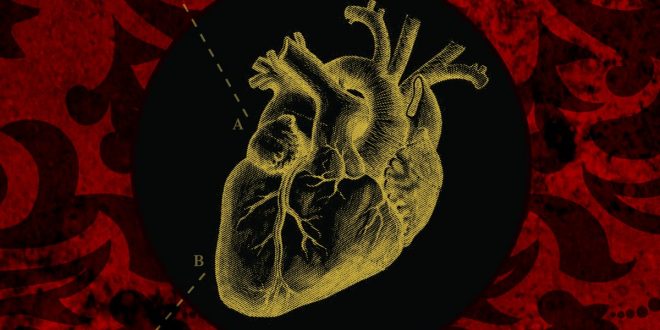 Hard rock doesn’t have to be riff-centric, and I get the idea that Spider Rockets want to get this point across to the listeners in their song “Rip Your Heart Out” and its four-time prize-winning video. Instead of giving us one fat riff to follow and a lot of basic rock attributes to support it, this band drops a violent assault from the vocalist back to the bass player here, annihilating comparisons to other alternative rockers before we even have the chance to make them. These players don’t care what the mainstream is doing – to them, rock isn’t just about guitars or threads, but the personality of the material itself.

This beat is bludgeoning, but it’s also an element of the disciplined execution that Spider Rockets have come to be known for in their scene over the past ten years. They don’t include filler in their music not only because their work doesn’t need it, but because it would get in the way of their giving up as sterling a performance as possible every time. The drums weigh on the bassline just enough to make for a pressurized chorus and a vocal riding atop the carnage at stadium-level volume; it all works because everything is even, and not thanks to some predictable sonic centerpiece.

This is a band totally unafraid of their own strength and moxie, and if I were one of their peers I would be seriously taking note of the brawn they’re sporting in this signature single. Spider Rockets haven’t got nearly as much love from the media as they likely deserve in the last half-decade, but this track is a testament to what their music and their attitude toward creativity are all about. Some might be inclined to call them members of a dying breed in rock, but for me, they’re potential saviors worth elevating to the primetime this summer.