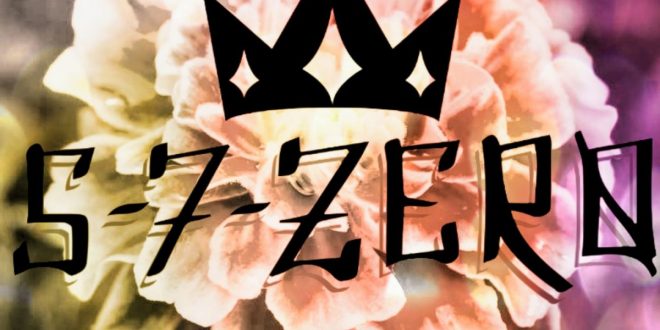 5-7-Zero is a metal band based in Wilkes-Barre, Pennsylvania. With Gabe Josefowicz on guitar and vocals and Cat Havrilla on bass and vocals, this young band, which began in February of 2020, is making waves in colorful fashion. Through influences such as Nirvana, Halestorm, and Seether, they write mostly originals, but can also cover several different genres due to their eclectic nature.

Embedded in Northeastern Pennsylvania, this young (Gabe 17, Cat 20), eccentric band know they have a ton to prove but have the boundless energy of youth on their side. 5-7-Zero has released their newest single, the hard rocking “Marigold”.

Musically, the song is a marked improvement from the dup’s earlier EP, and shows clear growth. Showcasing both vocalists unique style, the song still contains a rawness that will eventually smooth out, as 5-7-Zero hone their songwriting abilities.  Given the band’s young ages, the sky really is the limit for 5-7-Zero.