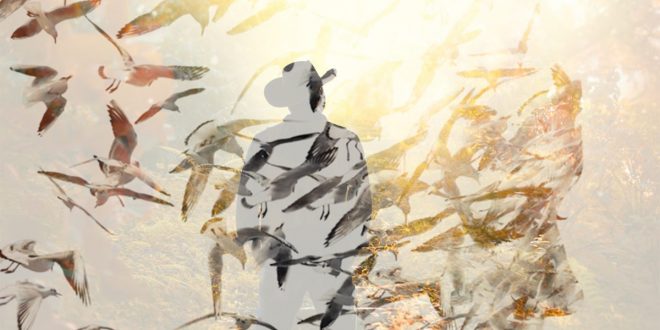 Singer-songwriter Larry Jay returns to the forefront of soulful country music with his new single “Heaven,” set for release on July 20th, 2021. It is the follow-up to his popular single “Here’s To Us,” which hit #1 on the iTunes country chart in South Africa.

Keeping with his specialty of southern-tinged pop country music, “Heaven” gives us a closer look at Larry’s devotion and care for the ones he loves. It’s sure to tug at the heartstrings of any listener.

After his single “Drunk On Dreams,” became a Top 30 UK iTunes hit in October 2020, Larry Jay has been scoring nothing but a string of successes. His November single “Wow” featuring Caeland Garner of The Voice hit #1 on the iTunes South Africa country songs chart, and subsequent releases have hit #1 and #2 international sales charts.

Thanks to his boundless optimism and charisma, the singer-songwriter has racked up more than 150K Spotify streams in the past year, which is no small feat. It’s a testament to his ability to write music that can touch the hearts of his audiences. “Heaven” is no exception.

The new single “Heaven” releases alongside its own video, which can be watched at https://www.youtube.com/watch?v=5Lcyd7IY4Yk.

It will also be available on all major streaming platforms starting July 20th, 2021.

A first runner-up in multiple songwriting contests, including the prestigious John Lennon Songwriting Contest, Larry Jay says he started writing and performing music “To set my soul free.” Jay has performed at the famed and historic Troubadour in Los Angeles, and he’s shared the stage with Neil Young sideman and member of Crazy Horse, Sonny Mone. 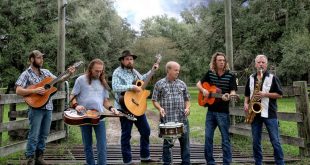