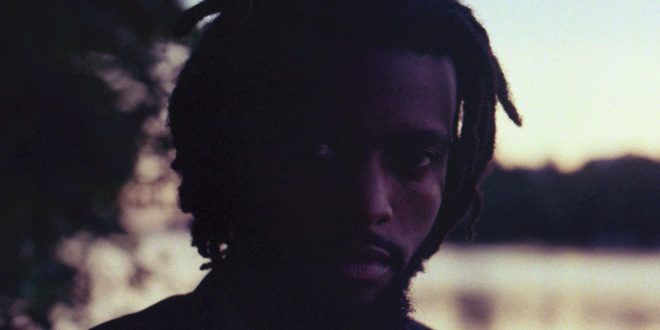 Collaborations have been a strong source of excitement among indie R&B fans this year, and taking a look at the new single “It’s a Feeling” from RockLee, Mel Pacifico and Uness should give you a pretty good idea why. For those who aren’t already in the know, RockLee is an instrumentalist and songwriter whose collaborative nature has been garnering critical acclaim in the Canadian underground lately, and in this most recent studio work he takes on the challenge of combining the talents of two unique players who come from very different stylistic schools – his own standing as the bridge between them.

This is probably one of the only songs in this player’s discography to feature vocals overtaking the girth of a groove, but with someone like Pacifico working the mic, it shouldn’t come as much of a surprise. Her style is more aggressive than Uness’ is, but they don’t clash because of how evenly this beat places both of their daringly melodic contributions to the hook. The instrumental charismas RockLee has become known for aren’t missing from the big picture, but simply tucked away as a measure of sonic support more than they are the main attraction in this single. No matter who is dishing out the verses, the rhythm is balancing the harmonies like nothing else could have – and proving once again that this player can make even the most calculated of performances sound simple.

Canada hasn’t been getting the credit it deserves when it comes to progressive R&B, neo-soul, and even melodic hip-hop, but I think that’s going to change as more artists like RockLee start getting out of their scenes and into the crosshairs of American industry insiders. He’s outgrown the space his blue-collar upbringing in the music business has afforded him, and from where I sit, he’s ready for the big leagues in “It’s a Feeling.” 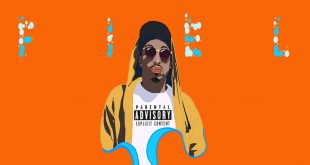 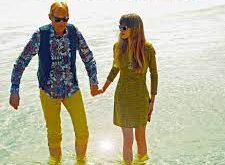