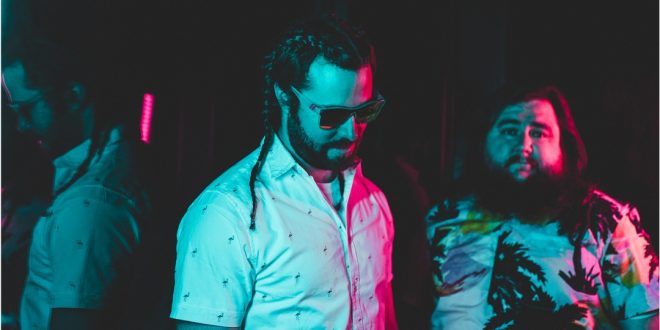 Jacksonville Pop Punk duo Analog Drip have just dropped the party anthem of the summer, with their classic pop punk infused new single “Party Song!“. The genesis of the song was a simple one for the Analog Drip: Fill a party sized hole in the modern music scene.  “Even with the recent craze around emo and pop punk there really hasn’t been a song that made us want to party,“ explains the band, “So, we decided we would write one we thought would get everyone pumped up like old school Blink and Gym Class Hero tracks.“

“Party Song!” is the third single from Analog Drip, following 2019’s singles Sober and On Your Mind. The single has a throwback feel of a classic Blink – 182 mixed with the more modern style of new punk a la MGK.  Along with the single, Analog Drip has released a video for “Party Song!”, which you can check out below!

Analog Drip is a two-piece Pop Punk/Alternative Rock band from Jacksonville, Florida. They have been playing in bands together since high school and have the liver damage to back up the party lifestyle they portray in their lyrics. Connecting with the crowd isn’t hard when you write songs about good times, positivity, love lost and the sting of nostalgia. If you’re trying to have a good time and shake your money maker, you’re not going to find a better fit in the scene! 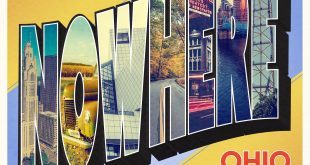