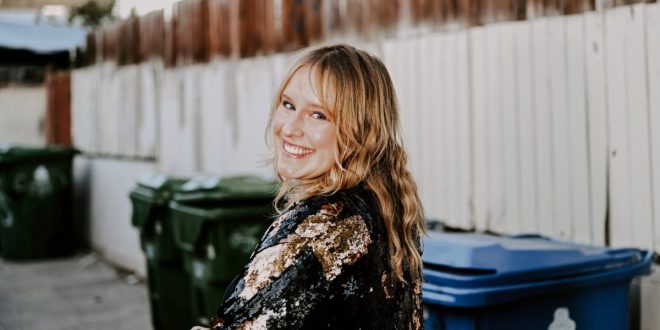 For some pop singers, a simple but fun-inducing beat and a surf-style guitar riff aren’t enough when crafting a millennial-friendly, melodic rock jam, but Jen Fodor isn’t your average pop singer. In her debut single “Front Row,” recorded in collaboration with up and comer Nadia Vaeh, Fodor strips away the excess from a modern playbook and gets down to the business of giving us a punky hook unadorned with anything that could potentially come between her narrative and the warmth of the harmonies she and her vocal counterpart create. It’s compositionally black and white, but not lacking in vibrant energy by any measurement.

The vocals both Fodor and Vaeh are contributing to this piece are well-matched for one another, and given the conservative structure of the instrumentation they’re straddling here, their singing is collectively granted the vast majority of the space in this mix (every inch of which they use, mind you). For this being her rookie trip to the recording studio, the former sounds as comfortable with her surroundings as the latter does, perhaps because of the chemistry they’re able to generate without having to fall back on the predictable indie rock framework any number of collaborators could have employed in a song as simple as this one is.

These lyrics aren’t overthought by any stretch of your imagination, but they have a humanized quality when they’re bouncing between Fodor and Vaeh that probably wouldn’t have been as obvious were both vocalists not giving as much vitality to the shared harmony as they are. Cut and dry verses tend to work well in a cut and dry instrumental setting, and thus, the math behind “Front Row” doesn’t require a Ph.D. to fully understand; what makes this performance cutting-edge is the honesty of the players, as opposed to the theatrics of their delivery.

This beat doesn’t have to swing to get us rocking to the rhythm of the music, and I would even argue that the melodies are already shaking to such a degree that we don’t need a bombastic drum element bearing down on us in the middle of a climactic chorus. Jen Fodor is strutting without an artificial component leading her through the grooves in this single, which makes me curious to see how she’s going to develop even further with a bit more experience under her belt beyond this initial collaboration with Vaeh.

I can’t wait to hear these two get together in the studio again sometime, but more importantly, I want to hear Jen Fodor on stage soon in the future. She’s got a kinship with vintage alternative rock in “Front Row,” but if it’s cultivated with the right influences around her, it could produce some surprisingly immersive pop pleasantries this generation of audiophiles will likely go crazy over. Hers is a sound made for college radio, and with just a little bit of exposure (which Nadia Vaeh’s presence here might lend a hand in creating), it’s going to dominate any venue it’s presented within, live or stream-based the same. 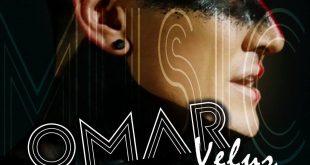 Soundtracks can make or break a feature film, but with someone as talented as Omar …