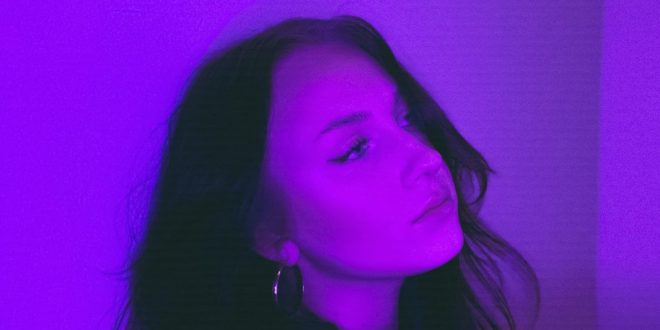 After signing with Darkroom/Interscope Records in 2020, Ashley Kutcher decided to shift her career to focus on making music full time. Having just graduated from nursing school, she knew that working with the same team who launched Billie Eilish would take her acoustic-driven pop songs to the next level. She found viral success with “Love You From A Distance” and began connecting with fans around the world on her growing TikTok page.

Now, Kutcher is back with her latest single “Favorite What If.” The song features her classic singer-songwriter appeal as she drops heartfelt lyrics noting the trials and tribulations of finding love. Setting the scene in old Hollywood, the new video takes “Favorite What If” and creates a visual memory we’re all too familiar with. Check out Ashley Kutcher’s new video below.