Home / Album Reviews / Single Review: Lalo The Don “Til The Break Of Don” 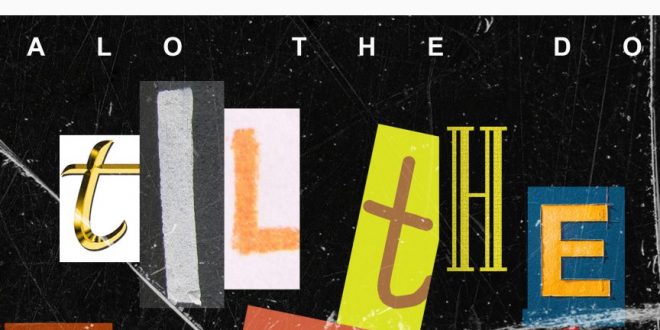 Single Review: Lalo The Don “Til The Break Of Don”

There are a lot of provocative elements giving Lalo the Don’s hot new single “Til the Break of Don” an edge over similarly ambitious hip-hop cuts out this year, but for me personally, I think the beat is where he proves this track’s creative value. Rather than balancing the fluidity of the lyrics on the back of the groove, the rhythm of this song is essentially as jagged as a broken bottle, posing challenges to my man that most rappers would shrink from. He doesn’t stand down at the task before him though, and by the time we hit the midway point in this single, he’s sounding as agile as any elite in the hip-hop game today.

Threatening vibes beset the path set forth by the bassline in this track, but this is entirely necessary for the bottom-end to get the girth it will need to counter Lalo the Don’s furious dispatches. He puts so much emotion into the verses here, including ones that would otherwise seem designed to hit us a little lighter than the others, that whether we’re listening to “Til the Break of Don” full blast or at a more moderate volume, the impact of the words – and the energy they manifest in the backdrop – is impossible for us to avoid.

The melodic cosmetics are kept to a minimum here, so to ensure our feeling as much of the unease beneath the bass part as possible, and I like that Lalo the Don kept it this way. Manufactured bells and whistles wouldn’t have been a good look for this single, even if they were made to introduce a deeper poetic context to the lyrics, and in deciding to keep the fundamentals of the music on the organic side of the spectrum, this ex-wrestler demonstrates a comfortability in music we don’t often see from crossovers.

This vocal is the only consistently smooth and evenly-applied element in “Til the Break of Don,” and with a little more spotlight in future performances, I think we could start to hear a bit of the swagger you can tell Lalo the Don is operating on in this release. He has every reason to throw some weight around in the master mix from behind the mic, but instead of incorporating excess in unique spots, he’s more conservative with his lyrical output in this track, and thus merely teasing what he could pull off in a more elaborate song.

While it’s complicated compositionally and occasionally a bit intimidating for critic and creative mind the same, Lalo the Don’s “Til the Break of Don” is a masterful show of strength that I would tell any serious hip-hop fan to get a hold of as soon as possible this month. A loving tribute to Hana Kimura, “Til the Break of Don” has balladic components skewed by lyrical lashings too powerful to stay under the radar for long, and I doubt I’m going to be the only critic saying so this summer.

Tags lalo the don single review til the break of don

Previous Deezy Diablo My Life
Next Review: I Met A Yeti’s “Opulence” Is An Instant Classic For Swancore Fans