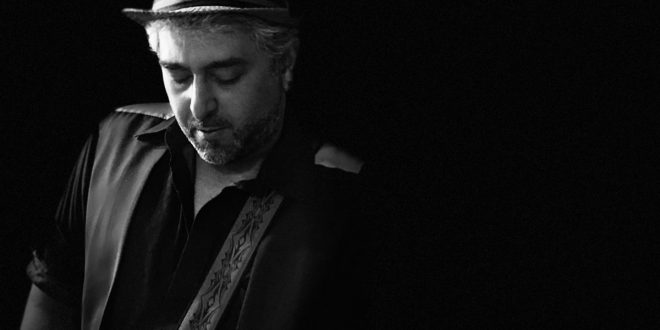 “Nomination for Album Of The Year!” – IndieShark

“Raw and abrasive, rocking, soulful and bluesy as hell” – Jamsphere

On September 10, 2020, at the height of the worldwide pandemic, Izzie’s Caravan began a 10 month-long journey. The Caravan released the first single, “Roadkill Rita” from their latest album, “Blow The Lid.” After 4 more preview singles from the album, including the #1 UK iTunes Blues chart smash title song, Izzie and the boys are ready to unveil the full-blown album.

On June 15th, 2021, the wait is finally over…The album, 10 months in the making is, at long last, released! The 8-track album, “Blow The Lid” will be unleashed in all its rockin’, bluesy glory. In addition to the aforementioned tracks is an 18-minute epic jam, “Curse Of Anastasia,” which Izzie describes as “18-minutes of Iron Maiden meets Hans Zimmer!”