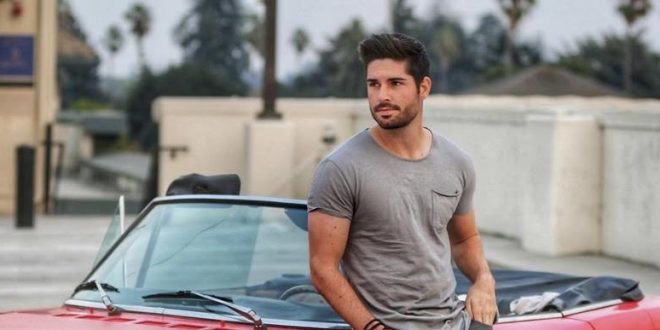 Without a doubt, this has been one of the hardest years for musicians in a long, long time. Perhaps ever. COVID-19 absolutely decimated the live event space and many artists who were coming up and booked major shows, opening slots, or festival appearances were left without a plan.

Still, in this day and age, without a strong sense of perseverance, you won’t get far in this industry. Thankfully, many artists have taken the hit and rolled with the punches and still had a phenomenal year.

Earlier this year Al Cairns announced a forthcoming collection of dance-forward music he dubbed “very reminiscent of the era of music that [he] grew up with as a young producer with a twist of all the skills [he has] learned over the years.” His latest tune is undeniably reminiscent of house music’s golden age, while showcasing Al’s innovation as an artist in the space.

Each track of late has been a journey, as Al Cairns has a knack for creating music that offers an escape through its mind-bending sonics. “Feel It, Feel It Now” is on par with its predecessors, yet again pairing inventive sound design with bass-fueled soundscapes.

“To me this track is like staring up at the sky and watching it explode into a kaleidoscope of colors,” Al said in a statement.

As live shows begin to return, Al has announced a few big-time performances on the horizon. Be on the lookout for this exciting new artist!

Previous 3 Ways to Fight Boredom While on the Road
Next Will Izzie’s Caravan Save Blues Rock With New Album “Blow The Lid?” 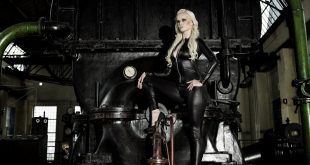 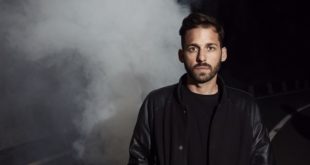 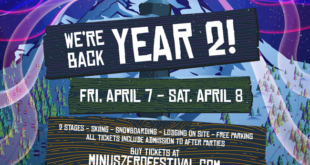