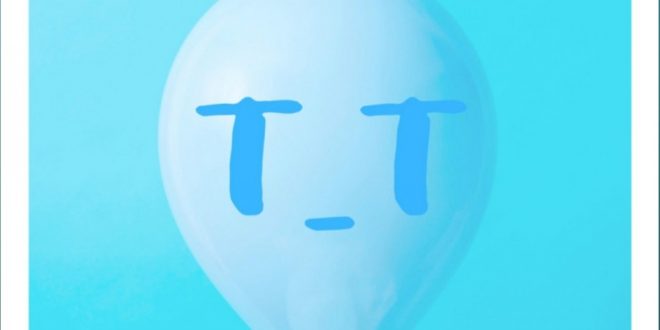 Pop duo (now trio…we’ll get to that later) Robert Clayton Sandifer Jr. and Ryn Elise began making music together in late 2019 under the moniker of Lucibelle. The duo met as session musicians in Macon, Georgia. In under two years, they’ve released seven singles. Their latest “Sad Girl T_T” came out earlier this month and is something of a change of pace for Lucibelle.

The first few singles were of the piano pop variety before adding a little more twang and guitar on their latest singles Cutting Corners and TBH. For “Sad Girl T_T”, Lucibelle ditched the top 40 Taylor Swift country pop crossover feel for  the more bedroom pop production of Olivia Rodrigo and Billie Eilish.

Elise’s vocal performance is the best of her career on this track. The vocal stacks and harmonies on the chorus are flawless. The music production is also top notch. Polished and sparse when needed, building and inspired when required. The song does a great job of emulating the much more expensively produced songs it is inspiring to be.

Songwriting wise, the verses are spot on and the chorus is memorable. My only wishes is that the hook wasn’t so simple as it is and, at exactly three minutes long, the song could have used and afforded a quick bridge to break it up.

Lucibelle just announced that they’ve added a drummer into the mix. Here’s hoping this doesn’t signal another genre shift as I really like where they are heading.  Overall this is a great song punching well above it’s weight class. I hope to see Lucibelle continue this path and climb the ranks of the indie pop world!