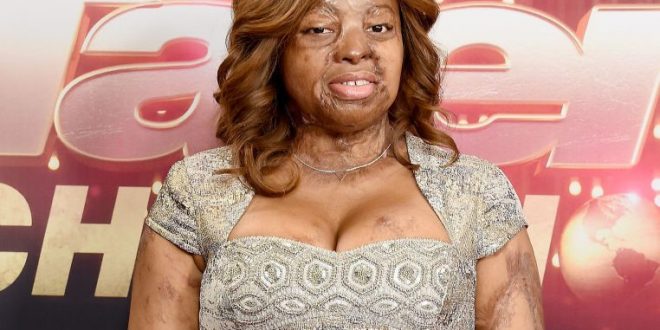 America’s Got Talent has brought forth many incredible stories over the years, but if there’s one you really need to hear for yourself today, it’s Kechi’s. What she’s survived is unimaginable to most of us, as someone who lived through what could only be described as an impossibly brutal plane crash, and she hasn’t taken a single moment of her life for granted since.

With an angelic voice that feels sourced from an omnipotent force somewhere deep in the universe, she’s inspiring people around the planet in 2021 with her music, and in the new release “All the Time,” she inarguably produces one of the best pop hooks of the summer so far. Kechi doesn’t have to do much to flex a lot of muscle and versatility as an artist in this song, but while it’s obvious that her talents come to her without a boost from producers, she makes sure to use the studio environment around her to benefit the melodic content here excellently. In short, she’s not the rookie pop singer you’re expecting to encounter at all – she’s a soulful vocalist with the right kind of ambition to do just about anything she wants in this business.

From the ground up, everything in this single is designed to surround and support the presence of the vocal, and yet I don’t know that I can describe “All the Time” as being stereotypically singer-centric. There’s a frilliness to the guitar element here that is just as enrapturing and potentially as responsible for the chills factor we get from the start of the song forward, and though I wouldn’t normally expect this much of a punch out of the backend of a pop mix, the oomph the bass and drums provide Kechi with works well to balance her already thunderous harmonies.

Contrast is something she’s going to have to cultivate with other material down the line, but this performance wasn’t necessarily about showcasing multidimensionality; after all, I think the sharpness of her attack indicates as much before we ever reach the climax of the track. The main harmony in “All the Time” teases us with a soul-style crooning I want to hear more of in a follow-up recording – perhaps a ballad? – and it goes without saying that every ounce of this material would likely hit even harder live, where an artist like Kechi can own the stage and the audience in front of her.

If you haven’t already familiarized yourself with the force of nature that is Kechi, this new single and its parent album are the right treasures to get you started in making an acquaintance with one of this generation’s most inspiring and exciting new players. “All the Time” feels both proper and positively unorthodox in the best way a pop song can be, and if it’s par for the course moving forward, I think it would be safe to say that its singer is going to be seeing a lot more time in the international spotlight.