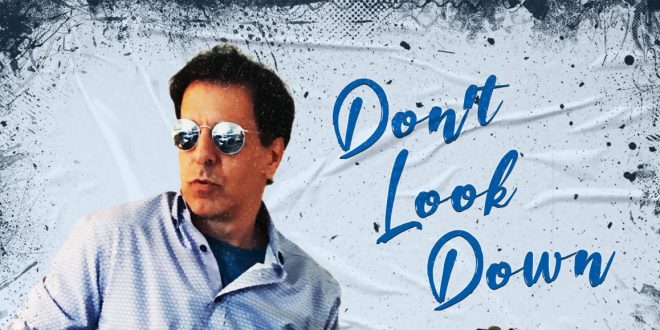 “Kistner carves out his own identity, masterfully” – IndieShark

After years of touring and performing with some of the biggest names in music, including Trans-Siberian Orchestra, John Waite, Blood Sweat and Tears, and Chicago’s Danny Seraphin, renowned keyboardist, Doug Kistner took a step out of the shadows towards the forefront. Two of his 2021 single releases, “Only Road I Know” and “Since We Left Our Dreams,” reached the Top 15 on the UK iTunes sales charts, receiving European airplay and radio charting. Kistner followed those originals with a well-received cover of The Doors’ “The Crystal Ship.” His critically acclaimed brand of “yacht rock” has also won over critics, who have praised the musician for his creative productions.

Now, Doug Kistner returns with his most radio-friendly single to date. On June 1st, Doug released “Don’t Look Down.” The song was written by Kistner and features Dave Anthony on drums (Dennis DeYoung, John Waite), and Mike Todd on bass, while Doug handles vocals, guitars and keys. Marc Battaglia and Kistner produced the track.

Listen to “Don’t Look Down” at https://www.youtube.com/watch?v=rShOFlm17Yk.