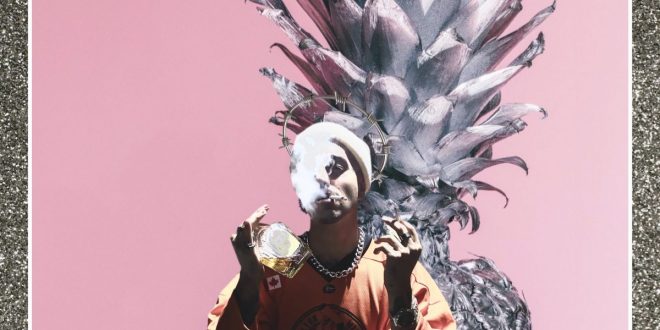 Born and raised in Toronto Canada, YOUNGMETALGOD is a rising experimental/hip hop artist that continues to draw attention with his debut release of “Quadzilla”.

The heavily marijuana influenced song “Quadzilla” marks the solo career of the Eglinton West based artist.

With a diverse range of influences, YMG credits Bob Marley, Wu-Tang Clan, Drug induced Freestyle Jazz, Yaeji, Jay Electronica, and the late MF Doom, as just some of his many musical influences, and the reason his sound is soo different.

Creating something artistically diverse has always been the main priority with YOUNGMETALGOD, stating he doesn’t listen to the radio just to avoid unwanted subconscious influences when creating his sound.

Quadzilla was released as an ode to 4/20 and showcases the artists lyricism and ability to captivate the listener to replay the song, and take it in as a whole after the first listen. It’s refreshing to hear something this diverse, and the future looks very bright for the antagonist, YOUNGMETALGOD.

Stephen Vicino is the founder of MusicExistence.com. He created this site to give talented musicians a voice and a way to be discovered.
@@svicino
Previous Death Cups
Next Single Review: See Your Shadow Songwriting “It Starts With Hello”