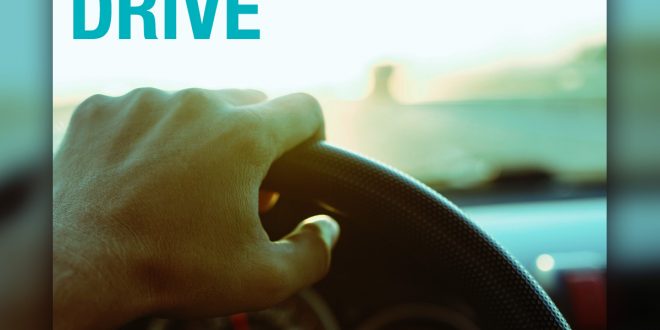 Pittsburgh music veteran John Vento has dropped his new single, “Let God Drive,” a rootsy gospel track that’s introspective and steeped in religious faith. John Vento himself isn’t new to any of this, he’s well known as one of the best musical story tellers in Pittsburgh, and this has been true of all of the music he’s released, so far.

“Let God Drive” is yet another piece to add to his grand catalog of music. His gravelly, raspy voice gives the song a raw edge to it, that helps to set it apart from many similar songs, and the lyrics are, once again, equal parts introspective and dripping with love for God.

When it comes to the music, John’s love for good, old fashioned Americana melodies and tunes comes out in full force. Country guitars ring through and blend immaculately with the vocals, giving the single a sweeping energy that commands attention without being too fatiguing to listen to. It’s all classic country gospel, and that’s no knock on the song. It has a great grasp on the sensibilities of southern music, and it’s all performed very well.

So, what’s the song about? For the most part, it’s about learning to have more faith in God, in life, and not letting yourself be held back by your past. In fact, the chorus is entirely about exactly that. It’s not subtle about what it’s getting across, but we feel it works in favor of the song here. Because of the straightforward lyrical choices, the gospel aspects of the song come through much stronger.

“Let God Drive” is a very good representation of what John Vento does best, and people who enjoy classic Americana, country and gospel will find plenty to appreciate here. The singer and songwriter has been through a lot, even damaging his throat in 2019.

As of right now, the singer is currently working on his latest project, “Brick by Brick”. It’s slated to be very different from his previous releases, with ‘Let God Drive being the most recent tune to come from it. The new album will be completed in its entirety by 2022, but for now, we get to listen to “Let God Drive”, a very promising look at the future of John Vento’s career and a great single for him.

Previous RATINOFF RELEASES SONG AND VIDEO FOR “LIGHT ME UP” ON JUNE 11 FOLLOWED BY MORE NEW MUSIC THIS SUMMER AND A NEW ALBUM TITLED LET IT OUT THIS FALL
Next Single Review: Tom Tikka & The Missing Hubcaps “Heart’s On Fire”