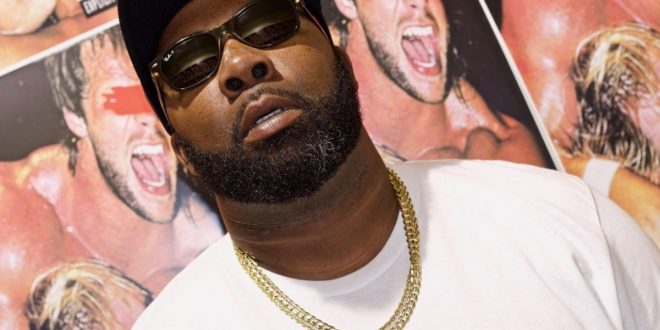 Single Review: Kendall Spencer “All In”

It’s undeniable that hip-hop has embraced a stripped-down look from one generation to the next, but in recent years, the genre has become inundated with more minimalism than a lot of hardcore fans have been willing to put up with. This is where Miami’s Kendall Spencer, an experimental rapper with a taste for elaborate songcraft unrelated to any of the simplistic cloud trap and hip-hop so many of his rivals have been sporting in their recent discographies, and the new single/video combo “All In” come into play. While the popular narrative says hip-hop is shrinking its aesthetics to the bare minimum, this is an artist interested in doing the exact opposite – and making a stunning mark on the game in the process.

Spencer’s vocal is boosted by the massive percussive component in this mix, which immediately made me think of old school rap getting a slight high-definition makeover to match the volume of contemporary pop in 2021. There’s no debating the validity of having some duality in your sound, and in this sense, “All In” is one of the best new hip-hop singles I’ve had the pleasure of checking out this month. It’s both old-fashioned and technical in a modern way, making it appealing across the board to fans of both retro and futuristic beats this spring.

The synths meld with the guitar part here rather epically, and considering how long it’s been since I was able to write about any real, uncompromised instrumental componentry in a rap track, I feel like I had to point this feature out. The plastic-laced sound I’ve grown used to on the melodic half of a mix just isn’t present in this release; in its place, we find a bold arrangement that could have worked as well in a rock n’ roll single as it does here.

This bass never has to carry the heavy load when it comes to establishing a solid rhythm to the instruments right from the jump in “All In,” and this is yet another area in which Spencer is outrunning his rivals by leaps and bounds in the race towards developing a truly unique look in hip-hop today. If the primary motivation for making this single was to set critics straight on the subject of inventiveness, to say that this young man hit a home run in this release might not be giving him the credit he really deserves.

If you’re into quality rap, you’ve got a lot to be excited about right now. Not only is this the biggest genre on the planet, but it’s also seeing a subset of players coming through the underground interested in changing the artistic trajectory of trending styles towards something no one could have predicted just a couple of years ago, and Kendall Spencer is right in the middle of the revolution. His vigor in “All In” makes me really want to check out what he can do on the live stage, but for the time being his moxie in this latest studio cut will have to do.

Previous Single Review: Dovley “Be About It”
Next Album Review: Soulful Femme “It Is Well With My Soul”