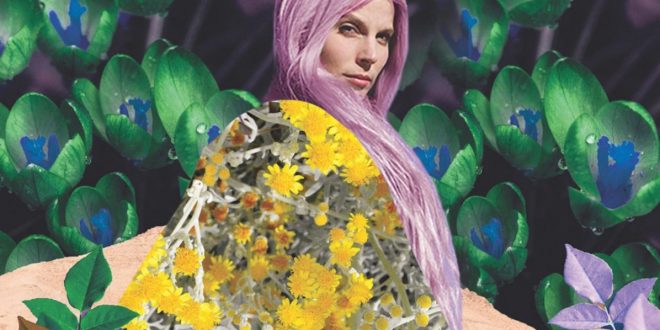 Clandestine in style but never devoid of a thick, textural synth output behind every breathy verse whispered to us, PIERA’S “Unraveling” is a track that reaches out from the silence and strangles us with a brooding musical might uncommon anywhere in alternative music anymore. Between the flutter of the string play in the distance, the crunch of the synths, and the constant presence of heavy-handed bass tones, “Unraveling” is bigger than you’re expecting it to be and doesn’t mind rubbing as much in our faces around every turn in its rhythmic route to catharsis. Ethereal melodies aren’t just for shoegaze anymore; here, PIERA suggest you can get as much out of brawn as you do fragile beauty.

The video for “Unraveling” doesn’t waste our time trying to match the cerebral elements of the music – it gives us the punch of the duo dishing the verses out to us in the first place. Animated ambiguities and theatrical elements don’t have a spot in this piece for numerous reasons, but clearly the biggest among them is that PIERA want to give us as much of their solid musical ability in an unfiltered manner as is possible without being right in front of the audience to put on a live concert.

I had never heard these two before getting turned on to “Unraveling” just this week, but if this is giving us a pure sample of what their music is all about, their latest release won’t be the last I review. There’s a simplicity to the dreaminess they present this song in that I’m determined to get a little more of, and while their debut album was a really interesting introduction into their collective persona, I’m looking forward to seeing and hearing what they can do when they get onto the stage in the future.