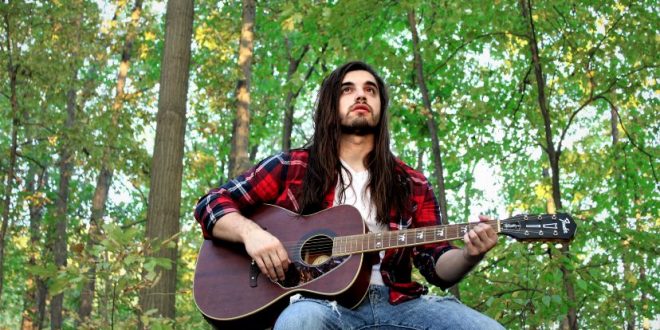 Ohio singer-songwriter Ben Tennyson has just dropped his latest single, “Mr. Right”. The track is an acoustic tinged pop single focusing on the sensual side of lust. “Mr. Right is a song about one night stands and just letting go of anything other than lustful desires,” explains Tennyson, “The idea of being proper and self conscious of how you look and appear get thrown out the window for a night of fun with a stranger.”

The song started out as more of an afterthought, before Tennyson was pushed by his producer to work on it. “Originally going to be nothing more than an extra song I played it for the head of Area 67 recording studio Mike Villages and it was him who saw the big potential in recording this track,” Tennyson explains, “After a couple weeks of recording and editing this is the result a pop style song with a fun beat that is an easy listen and an overall fun song about one night stands!”

Ben Tennyson is a 25 year old singer-songwriter from Streetsboro, OH with dreams of making it big with the goal of spreading storytelling through his music. With no limit to style and genre Ben Tennyson creates a unique experience with every track creating a sound for all types of music fans in every genre.