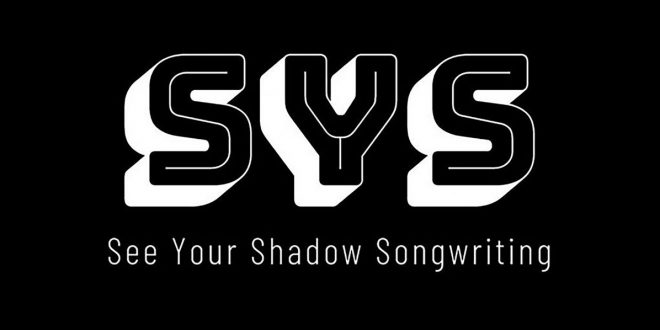 Multi-chart-topping songwriting and production team will release “It Starts With Hello” on May 25th, 2021.

“The message is timeless..a testament to See Your Shadow’s ability to make a hit” – MusicExistence

“Warm and heartfelt” – The Indie Source

With more than 170K Spotify streams, 300K Youtube views, and 3 #1 international iTunes chart-toppers, Michael “Metropolitan Cowboy” Coleman and See Your Shadow Songwriting are fast-becoming known as one of the most cutting-edge production and writing teams in country music. With unexpected hits that include an instrumental country song (“My Worth”) and its “first of its kind” female empowerment “HickHop” release (“I Know My Worth”) SYS has been able to blend genres, cross boundaries and break new ground on the musical landscape.

Now, with their May 25th single release, “It Starts With Hello,” Coleman and SYS are breaking even more ground, kicking off their “Summer of Diversity and Inclusion.” Coleman explains: “The idea for this song came as most of the ideas for my work, simply out of the blue. As a lot of the work we do is about what I call the human experience, it came to me that every interaction we have with anyone anywhere in the world starts when we say ‘hello’ to them, and it is when we interact with different types of people, from different cultures, different political beliefs, different socio-economic backgrounds, different sexual orientations, and the like, that one word,’ hello,’ is what kicks off our ability to engage, learn and grow. It sets the stage for everything!”

“With last summer being one of the worst summers in our history, with the pandemic and all the social unrest taking place all over the world, that just really demonstrated how much talking we need to do. Now, with us being able to socialize again, I wanted to have See Your Shadow kick off the ‘See Your Shadow Summer of Diversity and Inclusion’, with this song as our backdrop.”

Watch the video for “It Starts With Hello” at https://www.youtube.com/watch?v=rgB8HGok4pA 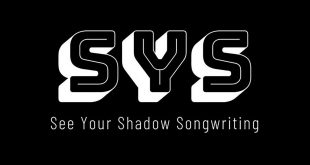 Single Review: See Your Shadow Songwriting “It Starts With Hello”