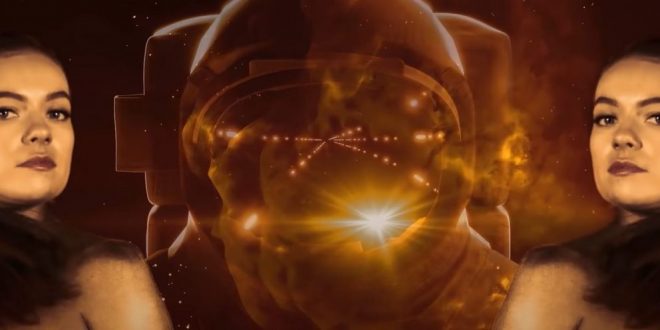 Single Review: The High Plains Drifters – “Since You’ve Been Gone”

Making synthpop sound organic and non-plasticized can be a bit of a chore unless you’ve got a supreme talent on your side, but luckily for The High Plains Drifters, they’ve got everything it takes to produce incredible content for the genre’s modern fans in their new single “Since You’ve Been Gone.” Though it’s not an instrumental quantum leap from what you’d expect out of an ‘80s new wave jam, “Since You’ve Been Gone” has a burst of vitality through its lead vocal that compensates for any amount of throwback elements it might contain. This is a slab of old school grooving it’s O.K. to dig, and I won’t be the only listener to tell you so.

The singing here is so soft and velvety that it’s easy to get lost in its melodic presence, which is something given the rough-cut nature of the master mix. Industrial pop influences definitely bleed into the hook because of the raw production quality, but this was important to highlight how sweet a contribution the vocalist is making to the piece, regardless of lyrical weight. This kind of sound could go mainstream without much help from the establishment, and I’ll be curious to see what happens with it after “Since You’ve Been Gone” gets into the college radio sphere.

Those who are looking for an excellent mixture of hot harmonies and icy grooves need to go out of their way to acquire the latest studio cut from The High Plains Drifters this May, as its alternative take on 21st-century pop pleasantries is as exciting an underground offering as I think you’re going to find. The New York scene they’re coming out of might be one of the toughest in all of the country, but it’s getting a champion in this group I think anyone would tell you the city unquestionably deserves.