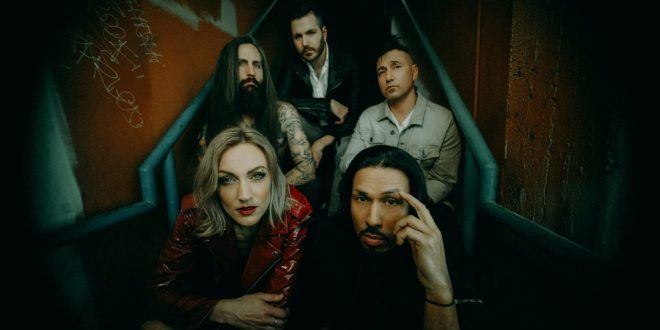 Three years have gone by since the band has released its self-titled studio album. Finally, the time has come to put out their new record „Versatile”. It features the pre-released singles „Work” and „Breathe Again”, that instantly broke into the Top 5!

Being used to massive anthems, catchy melodies, and driving rhythms, the fans will not be disappointed listening to this 12 track album but they might also discover some new soundscapes.

The first song „Let the chaos reign” starts with heavy riffs and proves, that the band means business. Also, the following two songs „Set me free” and „Breathe Again” shows a slightly harder face of the Michigan Rockers. I would even say that one can hear some metal influences. During these first three songs, it proves to be the right decision the guys got Hayley Cramer as the new drummer on board.
But the lovers of anthems and ballads among us will not be let down. With „Inferno” (my personal favorite of this album), Pop Evil created a song that develops its beauty little by little. It starts with a single guitar and slowly builds up to a powerful piece of music. I already get goosebumps when I imagine the audience singing this song together with the band. It definitely has all that it takes to become the anthem of „Versatile”.
„Raise your flag” and „Human Nature” on the other hand are songs with a little more of an uplifting vibe. A little laid back, yet including catchy melodies mixed with interesting lyrics, a really satisfying combination.

Anyway, with „Versatile” the band created an album that will please all of their fans in one way or another, as the name says it all. You will find something for every taste and I think Pop Evil made a great step to expand their fanbase. 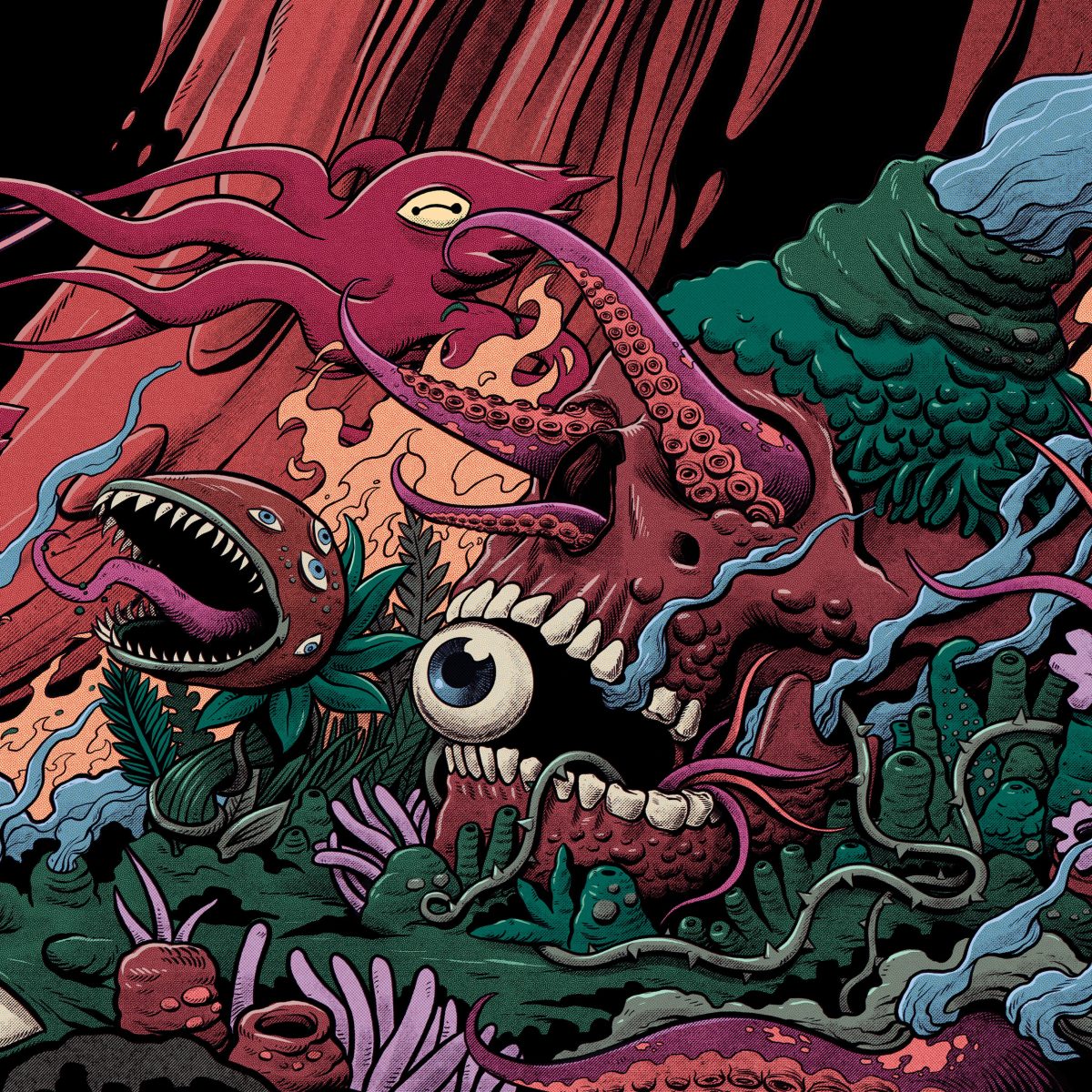