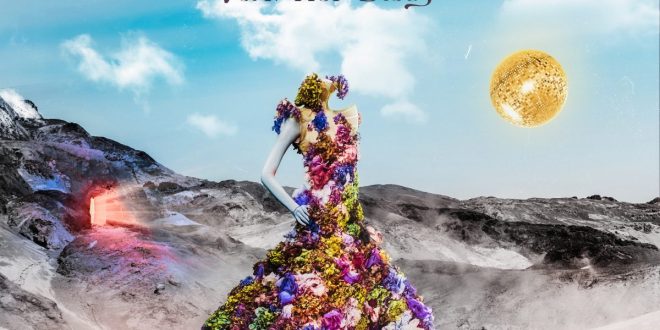 Barista is the brainchild of Istanbul-based pop / rocker Bahadir Han Eryilmaz. Featuring a cast of special guests from multiple genres, including Simon Phillips (Judas Priest), Jesse Siebenberg (Supertramp), Brian Duffy (Guns N’ Roses) and Lydia Salnikova (Kenny Rogers), the Barista project is intriguing in every way. Each album is organised into volumes, in the same way a television show is divided into episodes. Although all share a consistent musical thread, stylistically the tracks vary from theme-to-theme. ‘Circular Lives’ features in the Volume One collection, and plays like a classic radio hit from the get go. Driven by stadium-sized drums, the track is enhanced by screaming electric guitar tones that would make Aerosmith envious. The song pounds away solidly, until the middle eight pulls back, using space and subtle drum-rolls to create atmospheric tension. The explosive outro leaves the listener dazzled, arms raised in the air, chanting for an encore. If you need an Espresso hit, turn on your Barista.

Previous An Introduction to Osay, starting at Chapter One..
Next Chart-Topping Country Singer-Songwriter Larry Jay Releases “That Kind Of Love”