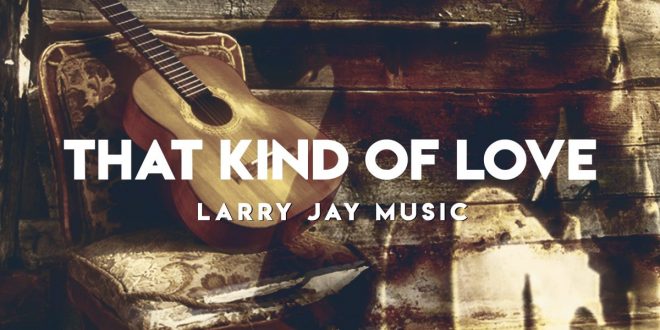 The California-based artist will release “That Kind Of Love” on Thursday, May 20th, 2021.

“Larry Jay embarks on a cheerful optimism with the powerful “That Kind of Love”. Radiating with such care and compassion…” – Beach Sloth

With a new single release coming out every month in 2021, one might think that Larry Jay would eventually run out of stories to tell. Well, that couldn’t be further from the truth. In fact, on his latest single release, “That Kind Of Love,” the California-based singer-songwriter spins one of his most universal and relatable yarns to date. He lets his romantic side take center stage on the May 20th release (MTS Records.)

“That Kind Of Love” is the follow-up to Larry’s April release, “Lottery,” which currently has more than 17K Spotify plays. In fact, all-tolled, Jay’s songs are closing in on 120K Spotify streams.

Watch the quirky “jib jab-style” video for “That Kind Of Love” at https://www.youtube.com/watch?v=7OY_KD2D_1U.

Previous Single Review: Barista “Circular Lives”
Next Ronnie McDowell Sparks Joy with “You Can Do It!”