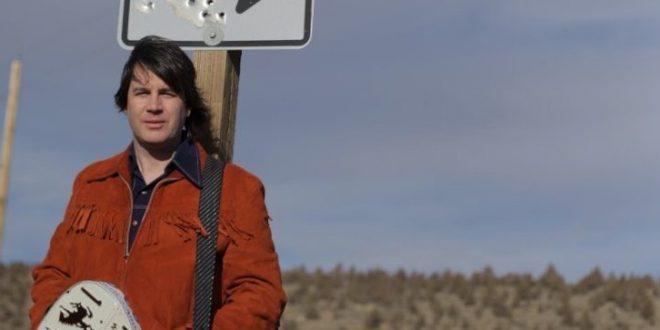 When listening to any portion of Pennan Brae’s “El Camino,” it’s virtually impossible for anyone to escape the pendulum-like swing of the instruments – nor the urgency with which Brae himself is hurling the lyrics at us – but if you’re thinking this track is all about physicality exclusively, you’ve got another thing coming this May. “El Camino” is indeed born of the muscular rock n’ roll sound that defined generations of popular music, but thanks to the subtle delivery of its leading man, it sounds more cerebral than it ever does imposing, and thus, more relevant to modern tastes than many similarly electric rock tunes out right now.

Brae’s lyric video for this latest release isn’t overstated nor does it ever feel like anything more than what it’s been advertised to be, and for this critic, that makes it rather exceptional. Too many Canadian indie rockers have been coaxed into accepting excess in their artistry over the past couple of years in response to growing minimalist trends in the American underground, but in the case of this player, I don’t think we have to worry about his losing any of this originality to the threat of reduced international exposure.

The buzz around Pennan Brae is understandable when considering how much textural and tonal expressiveness even one of his simpler songs like “El Camino” produces so relentlessly, but I think what he’s laid down here has the potential to bring him even more attention than his work has garnered so far. This track is no more a retrospective on blue-collar rock than it is an homage to the lineage behind Brae’s career, and in time I believe it’s going to start sounding more like the cornerstone of something original and new wave in nature than it ever does a link between past and present.

Previous Master Puff Is Helping To Put The 330 On The Hip Hop Map
Next Interview: January Jane on Their Upcoming EP and More!