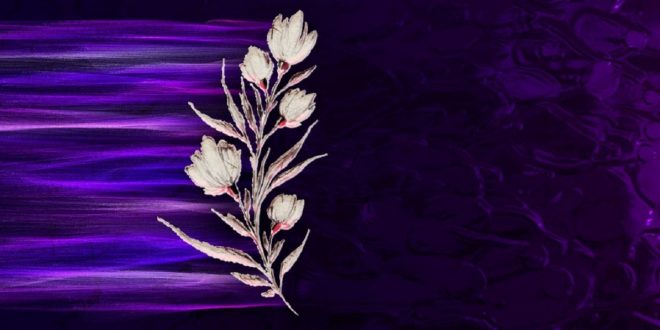 “A Monday night like any other / Might as well be invisible / Which doesn’t leave us much to work with / It’s lots more fun to get in trouble” sings Jared Hallock in a soft melodic voice, much of his vocal tone channeling the essence of the material even better than his acoustic guitar does. There aren’t any synths or larger than life electronic elements accenting his words; there is only the artist and his audience here in “Lake Union,” the new single from Foolish Human, which I’m going to say is a must-listen if you’re a folk/rock buff into the alternative end of the record store.

When the percussion does kick in here, the swing of the beat is really decadent and willfully indulgent, coming in strong contrast to how we initially start the song. The shift is sudden enough to catch us off guard but seamlessly integrated into the mix as to make us feel like we’re listening to a natural progression as opposed to something drastic and unassumingly epic. Hallock has a lot of miles on the odometer, and whether you’ve heard his work before or not, you shouldn’t expect anything less than a tight performance out of his camp.

There’s so much emotion in the harmony that goes unchecked by any filtration in the track, and I like that it was left to reach out to us as boldly as any of the instrumental frills would have. Foolish Human certainly don’t need any extra bells and whistles on top of what they’ve already produced for us in “Lake Union,” and due to the cut and dry nature of the material that comprises this single, I think it’s rather obvious that we’re only hearing a taste of what they could create if given the right means to go even bigger.

If you haven’t heard Foolish Human yet, “Lake Union” is the song to connect with before your day is done. Less springy and more autumnal in style, it’s rather surprising just how smoothly this goes down regardless of how many times you’ve already listened to it, and while it lives comfortably in the gray area between folk and rock music, it doesn’t feel the least bit directionless. On the contrary, this is a sound from an act that knows what they want to create, and more specifically, who they’re tailoring their music for, and I can imagine the best is still to come.

Previous Joye Marelyn drops new single and video, “Woodlands”
Next Master Puff Is Helping To Put The 330 On The Hip Hop Map