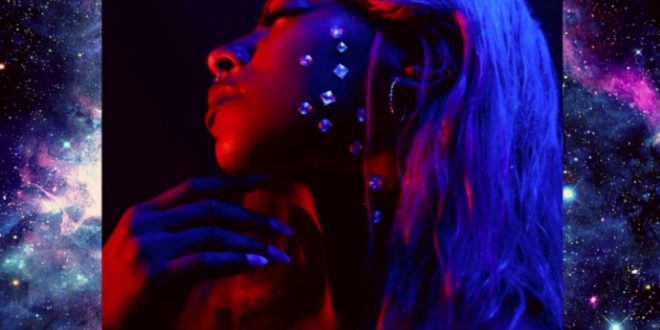 Collaborations have become a new standard in pop music today, inviting us into the artistry of two equally skilled players (hopefully) working to create a presence in the spotlight on one level or another. On occasion, they give us a chance to see another side of a musician we might not have were they not paired with someone else, and while I haven’t heard enough of Taurie to make this determination about her new single with Loon, “Hypnotize Me,” I will say the two heavyweight indie up-and-comers seem to bring out the very best of each other in the four minutes the track and its companion video go on for.

“Hypnotize Me” has one of the lushest hooks I’ve heard in the month of April, but I particularly enjoy the fact that it doesn’t dominate the entire mood of the music. Truthfully speaking, I don’t think that it would have had the sensuous energy it has in this instance were Taurie not accenting the climax of the song with a voice seemingly brought directly from the heavens above, but this doesn’t discount the sophistication of the instrumental arrangement in general. This is a lot to bite off early on in her career, but she doesn’t sound intimidated for a second.

Loon’s production technique helps to amplify some of the understated cerebral qualities in the melodicism here, and while I don’t think they should be coupled for every project they create, it would be a shame for this to be the last opportunity in which these two work together. They’re simpatico in the delivery of this single’s most provocative of moments, and if able to bring even some of the charisma they generate in the studio to the stage, it could make for some genuinely unforgettable live music for sure.

There’s a lot ahead for Taurie in the future, but if there’s something we can tell about what that future is going to sound like just from listening to “Hypnotize Me,” I would guess it’s going to be marked by the best kind of indulgence pop music can harvest. This is a good feeler for anyone who is just finding out about either Taurie or Loon for the very first time this spring, and if it’s giving us a clue as to what all of their collaborations might give up in the right circumstances, I’ll be one of the first to call for their shared work on an LP before the year is over.