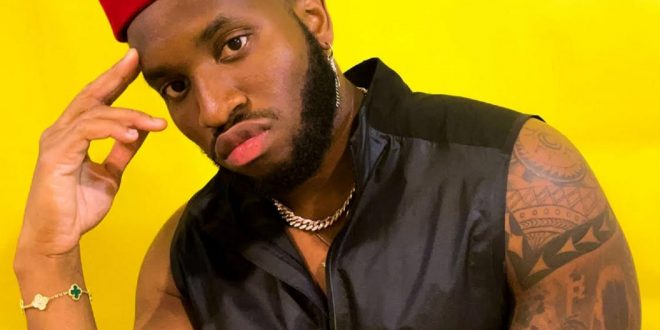 Subtle but fierce. Melodic but charged. Stunningly soft and slow-paced in one verse, uncompromisingly nimble and heavy-handed in the next. Ugotaya isn’t giving us a run-of-the-mill rap performance in his debut single “No Dey Lie,” but instead cutting into the beat with the kind of breathtaking ease that usually comes only through a lot of experience in this industry.

There are a lot of rookies looking to get noticed in the year 2021, and if they had even half of the personality this man does in his first official release, they’d be well on their way to the big leagues right now.

“No Dey Lie” is an exemplification of what alternative hip-hop can produce when you’ve got the right musician at the helm of the project, and I would point you towards its instrumental foundations – as well as those of its music video – for evidence supporting as much. The aesthetics that are in play here would typically clash if not contextualized with a worldly, purposely exotic backdrop in the visuals of the video, but Ugotaya doesn’t have to do any such thing in this instance. His execution melds the best elements of pop, dancehall, Afrobeat, and hip-hop into a single cocktail made to intoxicate us after the slightest of sips.

As I mentioned previously, this has been the year of the rookie artist in independent pop music, but I can’t recall hearing many as relaxed and direct in his performance as Ugotaya is in “No Dey Lie.” He’s got such a loveable charm about him, and it’s made entirely accessible to us through the candid nature through which he assembles the narrative. The music is seamlessly produced, but it’s his attitude making this palatable to anyone within earshot of the stereo speakers.

I haven’t heard anyone else quite like Ugotaya this year, and if you’re in the mood for something a little different but still in the tradition of a modern pop sound, “No Dey Lie” should be considered premium listening right now. This spring, we’re seeing an exodus away from the black and white songcraft of the millennial generation and an increase in favor for the avant-garde and broadminded in hip-hop, pop, R&B, and even rock, and with this release Ugotaya declares his interest in not only joining the ranks of the elites but outright taking over the game with his sound. We’ll see what happens in the future, but he’s off to a great start here.