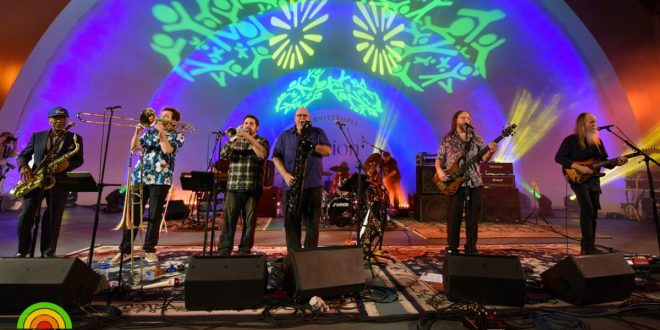 FreeWorld are on an important mission in their new single and music video “D-Up (Here’s to Diversity)” this spring, and it’s got a lot more to do with reflection than it even does revolution. As its name indicates, “D-Up (Here’s to Diversity)” is all about waving a flag for the melting pot that is America through an equally diverse offering of melodies joined together in one beautifully multilayered composition, and regardless of your personal taste in genres and styles, something tells me it’s got at least one element capable of winning you over as a lifelong fan.

Despite the competitive talent in play here, there’s really no part in this arrangement of instruments and voices that sounds overstated beside the others, and I’d even go so far as to say that no one person ever feels like the true star of this show. No one is working to outdo anyone else, but instead complementing a collective melodic physicality impossible to create without full and total cooperation in the studio. It’s a feat so few acts are ever able to execute, and yet somehow FreeWorld are managing to make the entire affair seem like something straight out of each player’s second nature.

An ode to the brilliantly bold Memphis music scene from which these artists were brought together in the first place, I think it needs to be said that FreeWorld’s “(D-Up (Here’s to Diversity)” is a must-listen for any self-proclaimed music buffs this spring. Whether it’s the video or just the song by itself, this band isn’t letting anything come between their moxie and the inevitable goal of getting a reaction out of anyone who happens to hear this track, and to me, their work here should be regarded as some of the more thoughtful to debut in their scene all year long. 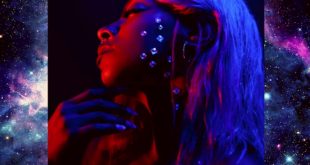 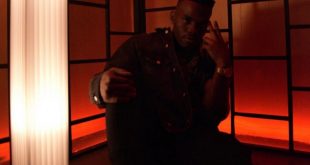 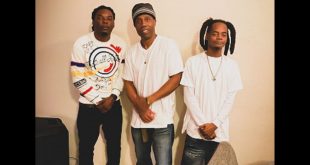