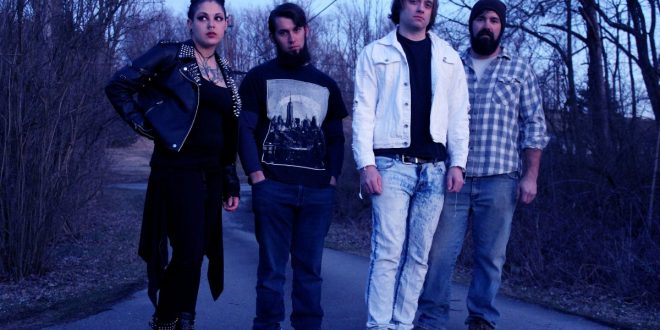 Across The Dawn Cover 90s Classic “Fade Into You”

Across the Dawn’s fusion of rock and electronic music is as diverse as the seasons of the year. Ranging from slow softness to guitar driven intensity, their music comes together to create a sound with power, melody, and atmosphere. The Western Pennsylvania band has released their take on the seminal 90s classic “Fade Into You” by Mazzy Star. The dreamy song takes on otherworldly, shoegaze vibe under the gloomy direction of the alt rock quartet. “I love this song and, even though nothing can compare to the original, I wanted to make our own version of it,” explains vocalist and guitarist Josh Morris.
“This is actually the first official release that I recorded, mixed, and mastered on my own, which was a great experience,” Morris explains. Along with self producing the single, Across The Dawn also shot their own music video. The video matches the aesthetic and feel of the track with it’s slow fades between black and white and washed color pallets.  You can watch the video below:

In 2019, the band independently released their self-titled debut album to both fan and critical acclaim. Divide and Conquer said “The band was able to create that cohesive experience I look for in an album while also having enough diversity to keep things interesting.” They also released their first music video to the melodic, acoustic driven track “Horizon” which has become a favorite among fans.

Across the Dawn has gained worldwide listeners through outlets such as YouTube and Spotify, and it did not take long for them to get a national radio campaign with Rock Rage Radio. The band’s influences can be found in their sound and visual elements with inspiration from nature and film to a love for artists such as The Cure, Nine Inch Nails, and The Smashing Pumpkins. Like a photograph developing in the listener’s mind, their music is known to reach fan’s emotions and imaginations. 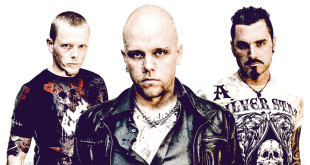 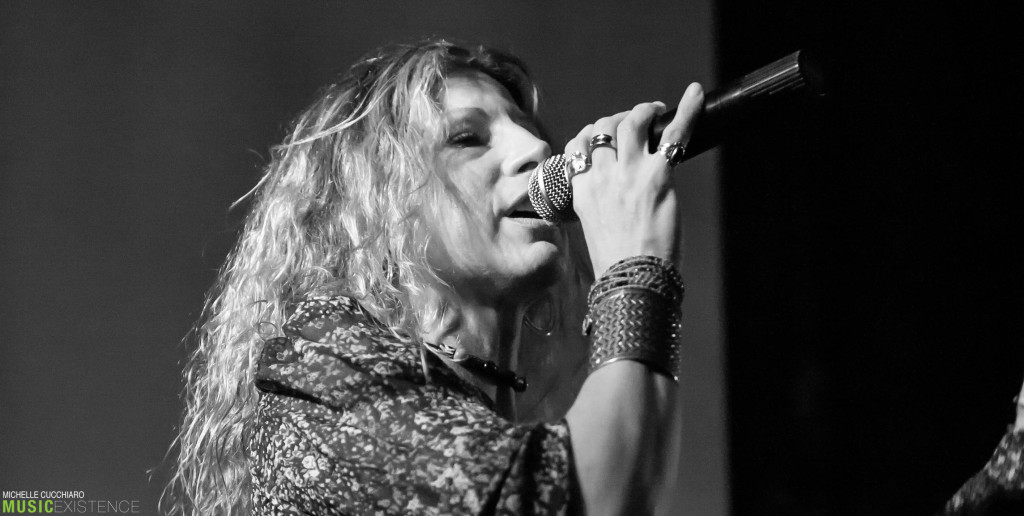