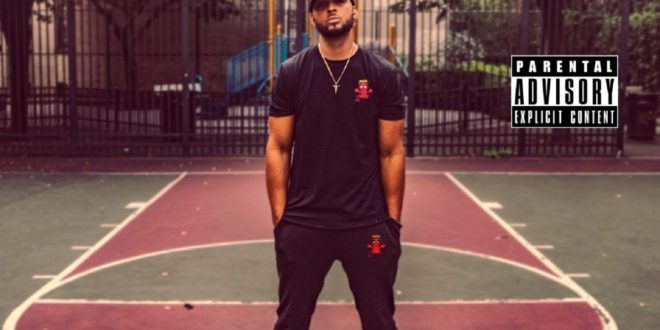 Sacrifice can mean the difference between a fortunate life and one doomed to be spent on the skids, and Jameel Mason is looking to honor those made by women of color in his new single “Black Queens” and the song’s remarkably polished music video, both of which are out now and generating a lot of buzz in the American underground. Utilizing a melodic flow style that will remind some of Drake and others of Wyclef, Mason’s vocal stability has never been more on-point than it is for this piece, which I would go out on a limb for and deem the most experimental of his discography to date.

Instrumentally, there’s an adventurousness to “Black Queens” that seems almost intent on flirting with trap, dancehall beats and a dirty pop aesthetic that when combined properly turns anything Mason says into pure gold here. He never has to stunt with the microphone because, let’s face it, the backdrop he’s straddling is just too lush for anyone to even consider inviting indulgence into this mix. His confidence is off the charts, but from where I’m sitting, I think he has every right to be a little more than swaggering in a performance like this one.

I immediately felt the presence of a calm, collected player when I listened to this single for the first time over the weekend, and personally I think that if someone different would have been put at the lead position here, it might not be as devilishly addictive a song as it is in this case. Jameel Mason absolutely has his own style he’s putting on this recording, and if you haven’t already taken some time out to hear the LP it was cut from, I would recommend doing so as soon as possible to better understand what I’m talking about in this regard.

There really aren’t enough folks talking about this artist at the moment, but I think that’s going to be something that changes with “Black Queens” getting into steady rotation on indie hip-hop stations around the country this coming summer season. I like what Jameel Mason is all about artistically, and with just a little more time and space to cultivate what he’s already got going for himself in this song, I have a strong feeling he’ll find his way out of the underground and into the limelight of the mainstream market a lot sooner than some of his rivals will.