Home / Article / Giving Them “Something To Believe In:” Miss Freddye Delivers New Single 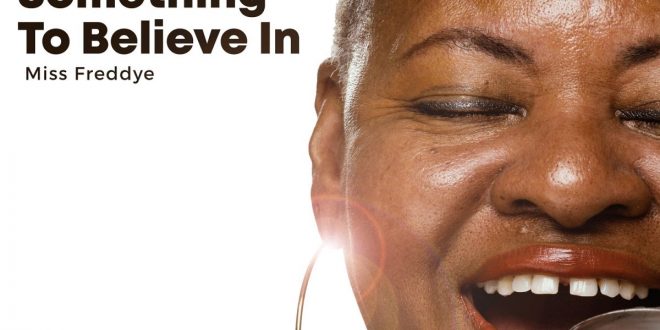 Giving Them “Something To Believe In:” Miss Freddye Delivers New Single

Pittsburgh’s “Lady Of the Blues” is releasing her new single, produced by Bryan Cole. It is the follow-up to her rendition of “Wade In the Water.”

“JGM Pick Of The Week, ‘Wade In The Water’: She combines her church and blues training into a righteous reading of the folk spiritual” – Journal Of Gospel Music

Freddye Stover aka Miss Freddye began her musical journey 25 years ago, when the Pittsburgh songstress first stepped onto the stages in and around her Western Pennsylvania hometown. Since then, the “Lady of the Blues” has seen her star on a continuous upward rise. Her career highlights have included international chart-topping singles, multiple industry award nominations and recognition in her own beloved town.

With the 2020 release of her first gospel single, “Wade In the Water,” Miss Freddye returned to her church-singing roots. Her recording of the century-old spiritual reached #2 on the international iTunes Gospel sales charts, while hitting the European indie radio charts, too. Now, Freddye is about to release the second single from her forthcoming gospel album.

“Something To Believe In,” recorded in Pittsburgh with renowned producer and fellow ‘burgher, Bryan Cole, will be released on Saturday, April 24th, the anniversary of her mother’s passing.

Miss Freddye says, “The song is a gift to my siblings, nieces and nephews, who all still miss her terribly. I pray for them. I want to them to know God has her watching over them. Love for our family will always prevail, in loving arms and loving spirit.”

“Something To Believe In” was written by Frank Wildhorn. It will be released on Pittsburgh-based MTS Records.

She has won past blues competitions; 2008 West Virginia Blues Society for Best Blues and 2012 Blues Society Of Western PA Best Duo/Solo Act. In 2014, Miss Freddye was awarded the Star Award from the Pittsburgh VA Medical Center for her work with veterans. She was awarded the 2015 Freedom From Silence Award from the Center For Victims. Miss Freddye has won in the Iron City Rocks Awards for Best Blues Band in 2016, 2017, and 2019. Her self-released CD, “Lady Of The Blues” won for Best Album in 2017. 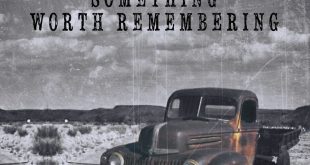