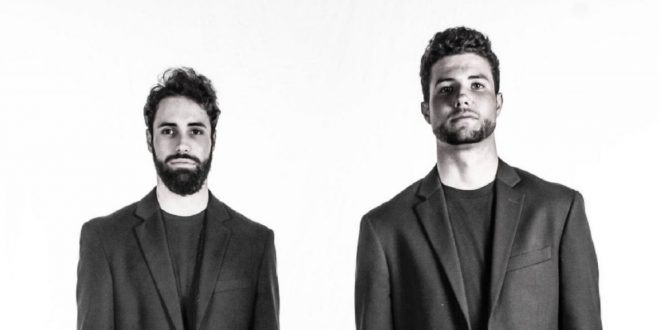 Swinging to a dancehall-style beat that carefully blossoms into something almost too complex to be deemed jazzy, Eucalyption’s new single and music video “Waiting” is a song that oozes from the speakers and immediately lays its hook into our hearts. Penetrating the darkness like a divine light sent down from the heavens, the strings are alive with charming vitality as we press forward, and long before the melodically spellbinding vocal has entered the fold, there’s already a poetic value to the unfolding harmony we find before us in this one of a kind release from a Texas upstart everyone should be discussing.

The vocal is at the center of this mix holding down the lyrical premise as the instrumentation slowly grows into a storm of melodicism no human could possibly control all by themselves, but it’s not doing all of the creative talking here at all. The guitar parts, particularly as they run head-on into the bassline midway through the song, are a tonality volcano made to enrich the emotion of the verses more and more as we press on. This beat is sly but never sexual; its affection is too menacing to allow for us to let our guard down. We’re getting something from every element here, which isn’t typically the case in mainstream rock nowadays.

It’s true that the Houston music scene is becoming one of the better sources for excitement in all of the nation right now, but I don’t think all of the credit belongs to a commercial bastion of rock and hip-hop acts alone. The independent experimentalists, starting with the likes of Eucalyption, are spurring forth a buzz-worthy story that has only just begun writing itself in 2021, and through songs like “Waiting” we get a bit of a glimpse into what could turn out to be a defining sound of this emerging decade in pop music.

Previous Single Review: The High Plains Drifters’ – “Since You’ve Been Gone”
Next DEZ MONEY TO RELEASE “LOST” ON APRIL 9 MORE SINGLE SONGS TO COME THIS SPRING WITH A NEW ALBUM COMING LATER THIS SUMMER