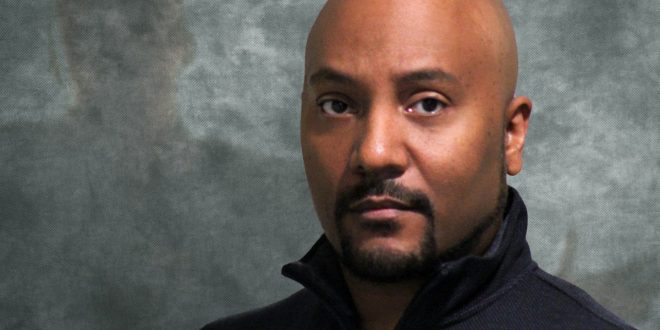 A verifiably proven heavy-hitter within the music-scene ever since establishing The Proper Authorities with its debut record Public Service Announcement back in 2006, solo-artist Keith Adams has continued to build a legacy of sound while refining his versatile skillset evermore. Re-emerging with a gripping new single called “Perfect Alibi” more than 15 years after The Proper Authorities first exploded onto charts and playlists around the globe, this savage cut marks a major milestone for this project in multiple ways.

With extraordinarily bold vocals and stylistically dynamic sound, “Perfect Alibi” makes a massive impact. Finding a space of its own between the creativity of Faith No More and the sharp rhythmic bounce of Nine Inch Nails, the sonic punch & depth of the music of King’s X & a hint of Ozzy on the mic, The Proper Authorities deliver powerfully addictive & highly accessible hooks that radiate from every ticking second. Guaranteed to please fans of everything from the roots of Funk, to the Progressive & sensory side of the Alt-Rock sound – The Proper Authorities is a hybrid unlike any other, armed with the pure conviction & confidence it takes to dive deep into the unknown in search of uniqueness, & now reaping the rewards.

Officially released on February, 26th this year to every online platform – “Perfect Alibi” also came with its own professionally animated video to support its arrival & The Proper Authorities’ return to the scene. Complete with a cartoon Keith Adams roaming through a never-ending hallway that takes him right into the heart of the music, direct to the center of your screens with brilliantly colorized visuals surrounding his every step forward – “Perfect Alibi” fast becomes an undeniably immaculate trip from sight to sound.

As exciting as it is entertaining, the latest cut by The Proper Authorities is bursting at the seams with genuinely single-worthy sound, fully confirming that 15 years later, Keith is still more inspired than ever. From the power & passion of his vocals, to the digitalized intensity in the music & production he controls with the experience of a true veteran of the scene, “Perfect Alibi” combines his impeccable songwriting, a vibrantly inspired structure that’s designed to shake the walls, and the inherent cleverness in his craft that has fueled his creativity from day one. Set to dominate 2021 from the screens to the speakers, join The Proper Authorities in celebration of a milestone & release of a massive new single with “Perfect Alibi” this year. 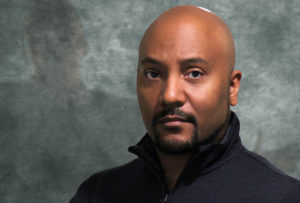