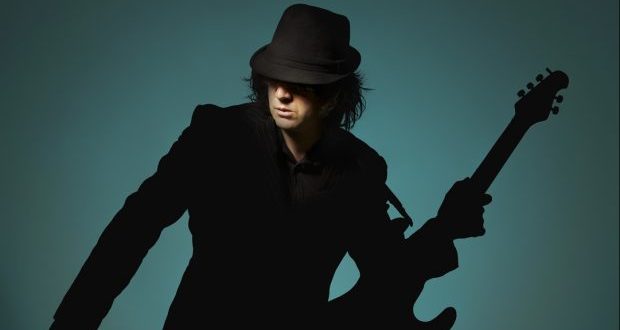 String into the television screen of an old tuber like it’s 1977 all over again, we’re overwhelmed with animation and allusions to the commercial lifeblood of industrial society from the moment we press play on the music video for Pennan Brae’s “Passing Fad” forward, but what we’re soon to see is still a very worthwhile document indeed. Rather than playing out the same old lyric video we’ve all seen at least a hundred times by now, Brae wants to engage us with color and vivid psychedelic elements often left on the sidelines in tracks like this one – which benefit from them more often than they don’t.

From a compositional point of view, there’s really no getting around the fact that “Passing Fad” is a piece of retro rock, but the execution with which Pennan Brae ushers it out of the silence and into the air around us is what makes it a modern masterpiece. In the contemporary tradition of breaking away from pointless excess, this is a song that feels as tight as it does imposing, which isn’t something that can really be said about any of the puritanically old school rock music to debut just a decade and a half ago (think Diamond Nights, Wolfmother, Turn Me on Dead Man). This is in the now; it’s just wearing its core influences on its sleeve.

I definitely want to keep my eye on what Pennan Brae does with his music in the near future, and if you’re into real rock attitude that doesn’t take prisoners for anything, you really should think about doing the same. “Passing Fad” lures us in with its quiet chaos only to get us entrenched in the violence of its sonic output before we can even register what’s going on, and for this I believe its creator deserves a legitimate round of applause.